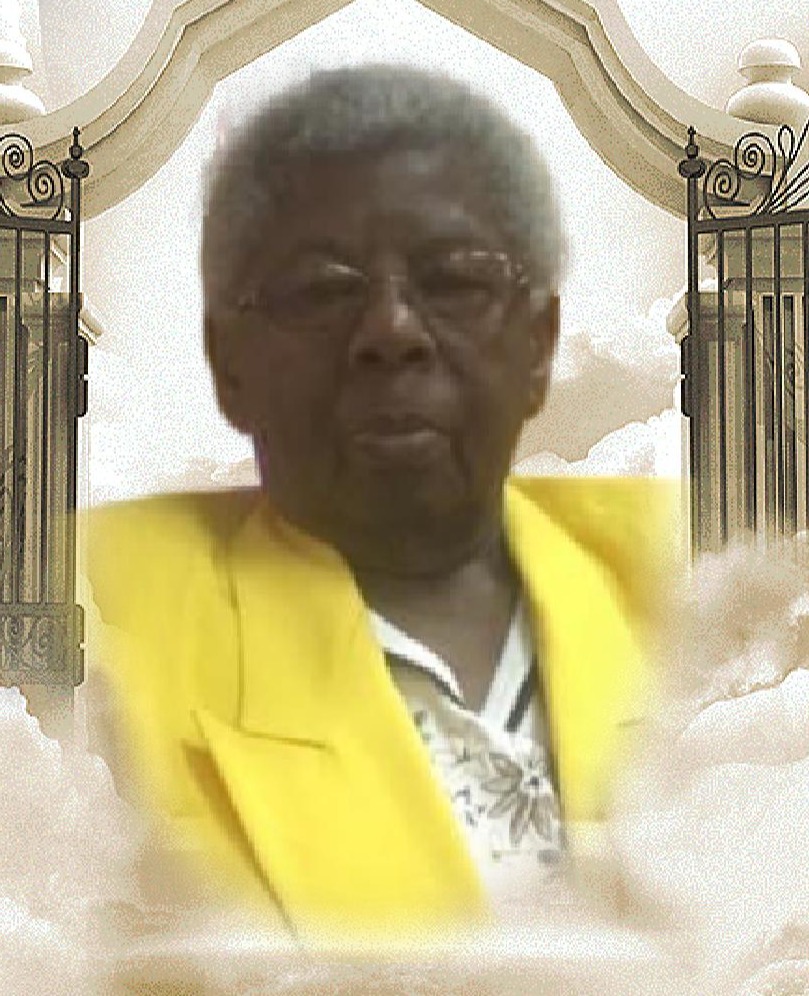 Helen Glendora Thomas Holland known as “Glendora” age 89, entered into eternal rest on Sunday May 22, 2022 at her daughter’s home.  She had been in Hospice care since January of this year due to her declining health.

Sister Glendora was born in Talbot County, MD on June 21, 1932, to the late Robert W. and Mildred V. Thomas.  Her early years of education was spent in the Talbot County Public school system. Sister Glendora has always been small in stature, with an outspoken voice and attitude, but had a heart of gold.

Glendora was the youngest of four.  Growing up with two older brothers she learned to fish, crab and hunt.  When she shot, she very seldom missed her target.  Crab picking was one of her earlier occupations, she was one of the fastest pickers in the packing house.  She was also worked as an oyster shucker.  These are just a few of her many talents. Later in life she became a domestic worker at numerous homes.  The Karsunkys family was her longest lasting job, working for them for over 40 years.  Then working for the Peck family for over 25 years. She was not just an ordinary housekeeper but she tended to every aspect of the house, from cleaning house to baby sitting to pool care to chauffeuring and catering.  She did all these things with her whole heart.  After retiring from domestic work she began volunteering at the Neighborhood Service Center in Easton, MD.

Glendora met the love of her life Webster while helping her father-in-law to be Ernest Holland, on his farm.  They were married October 20, 1956.  From this union four daughters were born.  Gwendolyn Darlene, Michelle Nicole, Karon Stacey and Sharon Stacey.

She was Trustee Emeritus, Church Mother and in charge of the kitchen.

The family of Glendora Holland would like to thank everyone for your prayers, calls, notes and acts of kindness during this difficult time.  May God continue to bless and keep you all

To order memorial trees or send flowers to the family in memory of Glendora Holland, please visit our flower store.