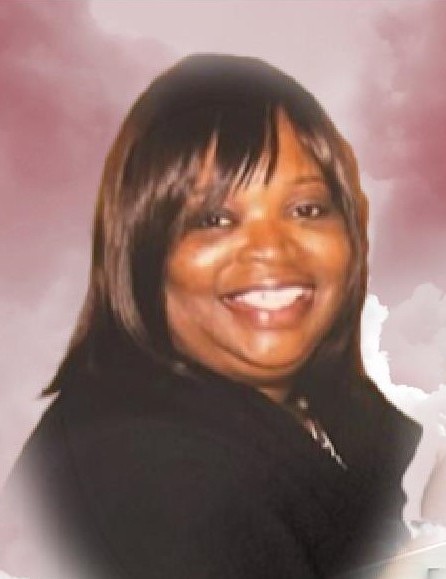 
Helen Deborah Heath–Harris, known as “Sissy” was the daughter of the late Evelyn Marshall Heath and John Heath, Sr. of Wye Mills, Maryland. She was born on January 4, 1958, in Easton, Maryland. She departed this earthly life on April 4, 2022, at shock Trauma located in Baltimore, Maryland.

Sissy was educated in the public school system of Queen Annes County. She graduated from Queen Annes County High School in 1976. She later went on to further her education at the University of Maryland College Park. Sissy enjoyed helping people, so she started working at Jobes Burn Center in Baltimore, Maryland where she helped to do skin scans for burn victims.

As Sissy began to grow her professional career, she started her own company “Lady H” were she tested for asbestos in buildings throughout Baltimore City. Even though business was good, she stopped so she could take care of her elderly mother.

To order memorial trees or send flowers to the family in memory of Helen Heath-Harris, please visit our flower store.