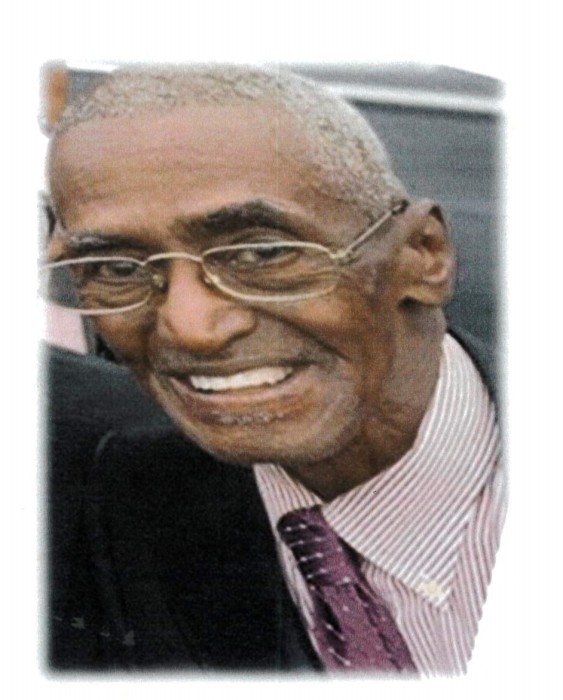 Harry Woolford, 78, of Denton, MD departed this earthly life and transitioned to be with Lord on Wednesday, January 27, 2021 at the Caroline Center for Rehabilitation and Healthcare in Denton, MD after a lengthy illness.

Harry, also known as Junie, was born on November 2, 1942 in Easton, MD to the late Harry Brooks and Eleanor Woolford Allen.

After receiving his education in the Talbot County Public School System (Robert Russa Moton), Harry held several jobs.  Plumbing was his typical occupation.  However, he was definitely a jack of all trades and a skilled handyman.  Harry was always employed and held several jobs over the years.  He previously worked at the historic Tidewater Inn; holding various positions as either a cook, a waiter, and a bellman; the YMCA as a janitor and at C. Albert Matthews as a plumber.  Until his illness no longer allowed, he did yard work for his beloved friends, Dr. & Mrs. Robert and Juanita Baker in Oxford, MD.

Harry accepted Jesus Christ as his personal Lord and Savior as a young man.  He was an active member of the Asbury United Methodist Church.  He was a member of the Usher Board and the Board of Trustees.

Harry loved cooking, crabbing, fishing, hunting and definitely placing and wager or two.  He also loved to travel.  Harry travelled to Chicago, New York, Philadelphia, Omaha, Hollywood and Miami Gardens, FL.  He loved Atlanta, GA.  Harry’s infectious smile was a definite trademark.  To know Harry, was to love him.  He was a loyal friend and he loved his family.

In addition to his parents, Harry is preceded in death by his wife Patricia (Tweetie) Woolford.

To order memorial trees or send flowers to the family in memory of Harry Woolford, please visit our flower store.