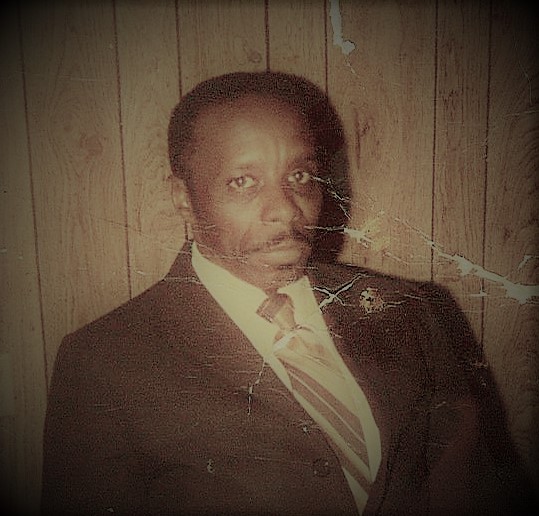 He attended Kent County Public Schools. After his time in school he worked for the Chestertown Cannery and dedicated 21 years of service to the Ridgely Elementary School. Throughout his life, Harry was a leader for the Boy Scouts of America and attended the Trinity AME Church, in Ridgely, MD. He enjoyed many things; however, some of his favorite hobbies were watching WWE wrestling,  Westerns and Baseball. He also enjoyed tinkering with his truck and being out in the yard maintaining the landscaping.

To order memorial trees or send flowers to the family in memory of Harry Whittington, please visit our flower store.