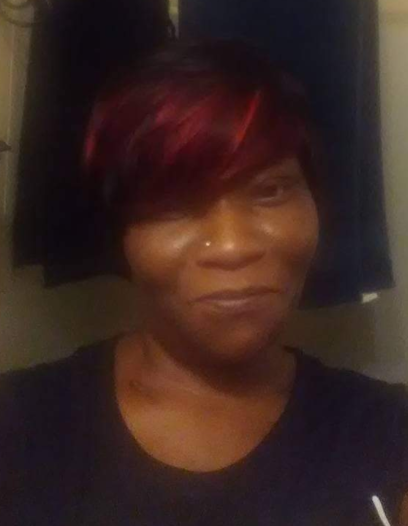 Gwen Skinner, 47 of Cambridge, departed this life on Wednesday, December 21, 2016 at Univ. of MD Shore Med Center at Easton.

She was born October 15, 1969 in Easton, MD daughter of Delores Skinner and the late Norris Edward Lawrence Jr.  Gwen was educated in the Talbot County Public Schools and was employed as a Housekeeping Supervisor for the Hampton Inn in Easton, Maryland.

In addition to her father, she was preceded in death by paternal grandparents, Joan Lucille and Norris Edward Lawrence Sr.

To order memorial trees or send flowers to the family in memory of Gwen Skinner, please visit our flower store.