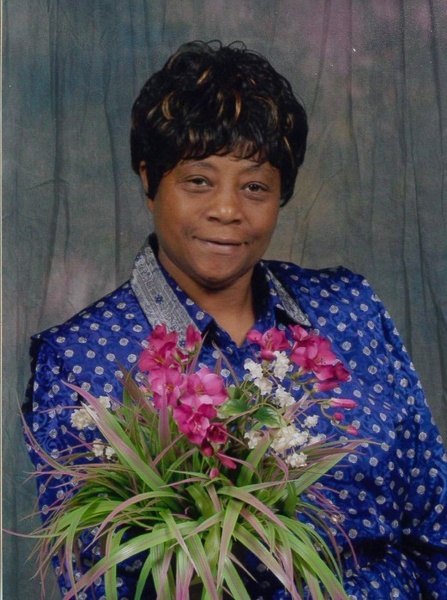 A Time To Be Born: Gloria Jean Thompson  also known as (Jeannie) was born on August 16, 1946  and was preceded in death on December 21, 2020.  Gloria was born to the late Louis Andrew Jolley Sr and Catherine Jolley in East New Market Maryland.

A Time To Love :  Gloria married Willie Terry Thompson Sr. on April 21, 1963 and from this union they were blessed with seven children.

A Time to Live : Gloria began her early childhood education with the Dorchester County Public School Systems. Jeannie ended her education at (Maces Lane High School).  Gloria was also a member of the National Church of God of East New Market along with her husband.  She held several positions in the church over the years serving  as a member of the  Victorious Gospel Singers, Hospitality, and faithfully served in the jail ministry and in many more capacities.  She was also a part of an anointed prayer group. A couple of her favorite scriptures were Psalms 23 and Psalms 27 and her favorite quote: “ Wait On The Lord And Be of Good Courage.”

Hobbies : Jeannie enjoyed fishing, shopping at Cowtown and other various stores, cooking, traveling,  and spending time with her family was the highest enjoyment of her life.

To order memorial trees or send flowers to the family in memory of Gloria Thompson, please visit our flower store.