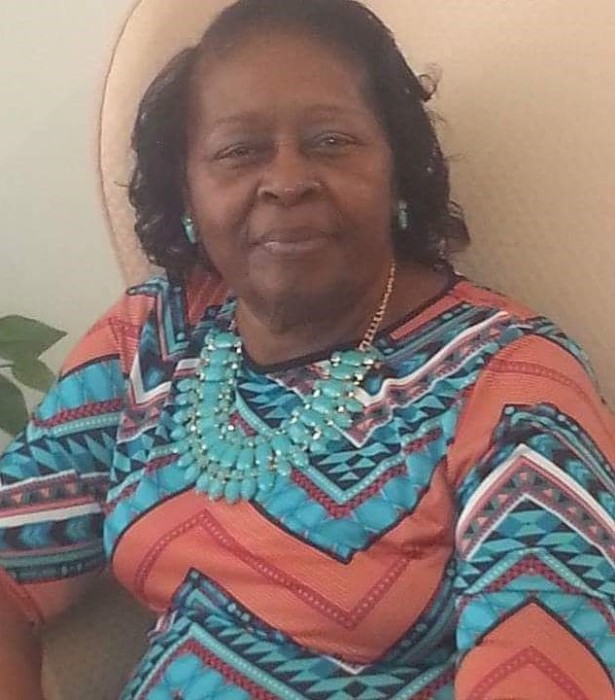 Gloria Gliceria Fletcher-Holland known by many as “Holly” and “Lola” daughter of the late Frances Marshall-Fletcher and Dennis Fletcher was born on June 16, 1944 in Baltimore, Maryland. Gloria went home to be with the Lord on Thursday, February 14, 2019 at the age of 74.

Gloria was educated in Dorchester County Public Schools. Gloria was employed at The Daily Banner until her fight with “Breast Cancer” began in 1992. Gloria won the battle and became a 27 year Survivor!

Gloria gave her life to Christ and was a member of Refuge Temple Church of God in Cambridge, MD  with Pastor Cynthia Porter and Elder Rod Porter.

Gloria loved to cook and would feed anyone who was hungry. Gloria was famous for her “chicken and dumplings”. Gloria opened her home to many who were in need of a place to stay. Gloria was full of love and embraced everyone that she encountered. Gloria liked to dance and listen to “Lloyd Price, The Temptations, Gladys Knight, Marvin Gaye and other oldies but goodies”.

In addition to her parents, she was preceded in death by a daughter: Lillie Lavern Fletcher, brothers: James, Philip and Reginald Fletcher, sisters: Rosie Molock (Sister), Ellen Crawford (Babysis),Bernadine Fletcher, great-granddaughter: Jalena Stubbs, and her golden girl cousin whom she wanted to grow old with: Nellie Stanley.

To order memorial trees or send flowers to the family in memory of Gloria Holland, please visit our flower store.