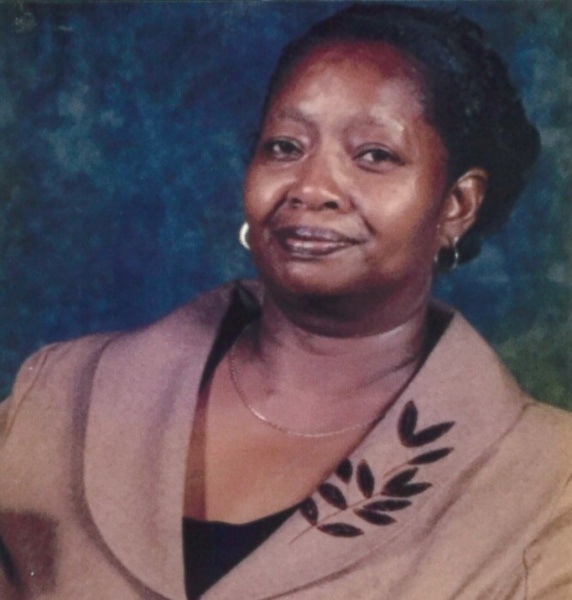 Gloria Rolanda Dennis 63, of Cambridge MD, was called home to her eternal resting place on Wednesday, Oct 4, 2017 at University of Maryland Shore Medical Center of Dorchester County. Upon her passing, she was surrounded by Family and many loved ones.

Gloria was born August 3, 1954 in Reid’s Grove, MD and was the Daughter of the Late Nettie Mae Dennis and the Late Gilbert Lee Dennis Sr. of Reid’s Grove. She was a graduate of North Dorchester High School Class of 1972. After graduation, she worked at several manufacturing and production factories, in Dorchester and Caroline County.  Finally, she took on the job at Amic Farms of Cordova MD in 2000 which she was employed there for 16 years until the closing of the factory in 2016.

During the course and of her adulthood, she met Mr. Ellsworth Jenkins. During their romantic journey, they conceived four daughters, which they both loved, cared for. Gloria was always a quiet, sweet and caring person who always thought of others. She was a loving Sister, Mother, Grand Mother and Great-Grand Mother.

She was preceded in death by her parents Nettie Mae Dennis and Gilbert Dennis, two sisters, Shirley Mae Jones and Debora Ann Dennis.

To order memorial trees or send flowers to the family in memory of Gloria Dennis, please visit our flower store.