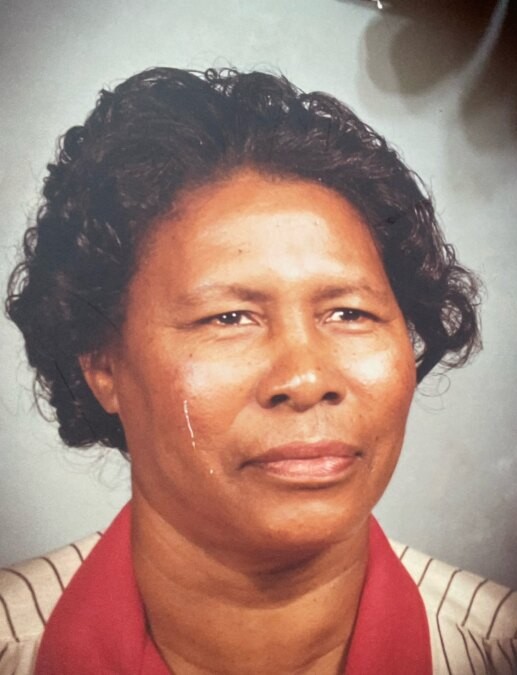 Gladys was born July 27, 1927, in Oxford, MD to the late Morris Carroll Butler and Leah A. Butler. Preceding her in death were three brothers and six sisters.

After the death of her husband, Gladys was left to raise seven young children. Her struggle was great, and her obstacles were plenty. She took some hard knocks but gave some too! She worked many odd jobs including Charles Adams Canning Factory, Trappe Frozen Foods, and Bumble Bee Seafood. Whatever job she had she gave it her all.

Gladys was a member of Scott United Methodist Church; she enjoyed going to the services. She especially loved the outings and bingo games Scott UMC organized for its senior citizens. Gladys enjoyed traveling to visit her children and grandchildren, but would always let everyone know, “I’m ready to go home” in very clear terms.

When dementia started to take over, Gladys’ great-niece, Brenda Hall; and, Eunice Roberts, a daughter-in-law who became more of a daughter, assisted in her care. Their efforts made it possible for Gladys to live comfortably in her home until circumstances dictated that she be placed at Mallard Bay Nursing Home. Gladys resided at Mallard Bay for six years until her passing.

We say goodbye…for now. Your pain is over, and you will remain forever in our hearts.

To order memorial trees or send flowers to the family in memory of Gladys Jenkins, please visit our flower store.