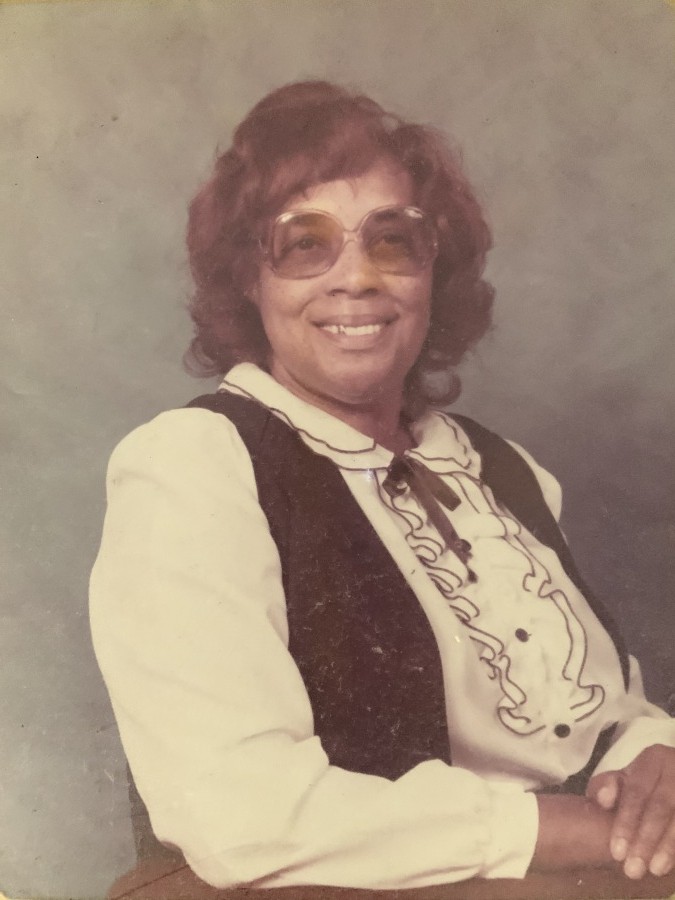 Gladys Mae Hill, 89 years old, passed away peacefully on Monday, October 7, 2019.  Daughter of the late Howard Hill and Agnes Gertrude Lewis, Gladys was born on April 4, 1930 in Jamestown, Virginia.  She is the oldest of two daughters.  At a very young age, Gladys moved with her mother and younger sister, Evelyn, to Trappe, Maryland, then to Easton.  She graduated from Moton High School and worked for many years at The Tidewater Inn where she was recognized for her integrity.

Gladys was married to Maurice Seth who preceded her in death.  Together, they raised four children, Carolyn, Terrell, Shelly, and Shelton.

At an early age she professed her faith in God and joined many churches where she was a dedicated member.  Most recently, at Tri-Life Christian Center, she served faithfully and was known as Mother Gladys.  She loved reading her bible, praying for and with others, spending time with family and friends, laughing and watching her stories.

Gladys was affectionately known to most as either Godmiere or Aunt Gladys.  She was an incredibly loving and caring person, devoted wife, mother, friend and confident who loved her grandchildren.  Gladys enjoyed spending time with her best friend of over fifty years, Hilda Mae Young, along with other friends and family, including the Seths, Tina Sullivan and Betty Brice.

To order memorial trees or send flowers to the family in memory of Gladys Hill-Seth, please visit our flower store.