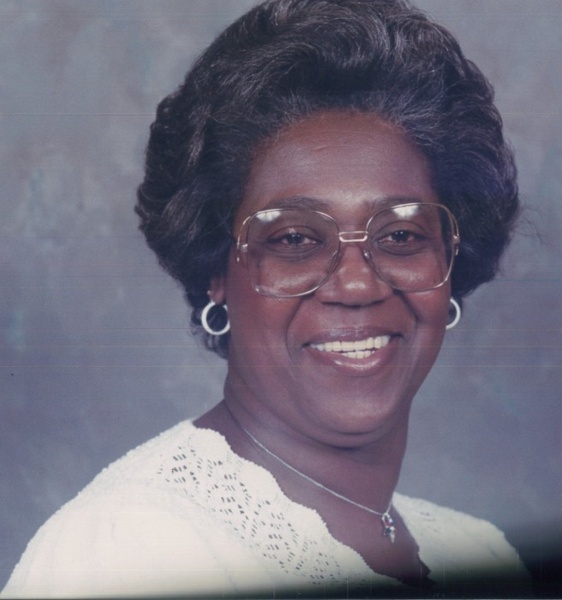 Gladys Veronica Bynum, daughter of the late Howard Cornish and Louise Mabel Williams and wife of the late Roosevelt Bynum Sr., earned her heavenly wings Thursday, November 21, 2019 at the University of Maryland Charles Regional Medical Center at the age of 81.  Born on February 9, 1938 in Cambridge, MD, she was the eldest sibling.

Gladys was educated in the Dorchester County Public School System where she also served.  She was a long-standing member of Zion Baptist Church where her six children were also raised.  While at Zion, Gladys sang on the choir, served on the usher board and as a missionary. Gladys always loved being in church.  As a youngster this love for a closeness with God came as she frequented Park Lane Church and then joined Zion Baptist Church remaining a faithful member even after her move to Charles County.

With six children, she worked various jobs, the canning factory, sewing factory, Rob Roy, Bumble Bee and as an adult care provider, instilling work values in her children early.  As the children grew up, Gladys was employed as an Instructional Assistant in the county she loved so well, Dorchester County’s first “aide”, remaining on the job for 27 years, retiring in 1997

She enjoyed reading her Bible, word puzzles, soap operas, shopping and traveling.  Gladys also open her home as a foster parent and worked with the elderly in the nursing home after retirement.

In addition to her parents and husband, she was preceded in death by a daughter, Ilantha.

To order memorial trees or send flowers to the family in memory of Gladys Bynum, please visit our flower store.