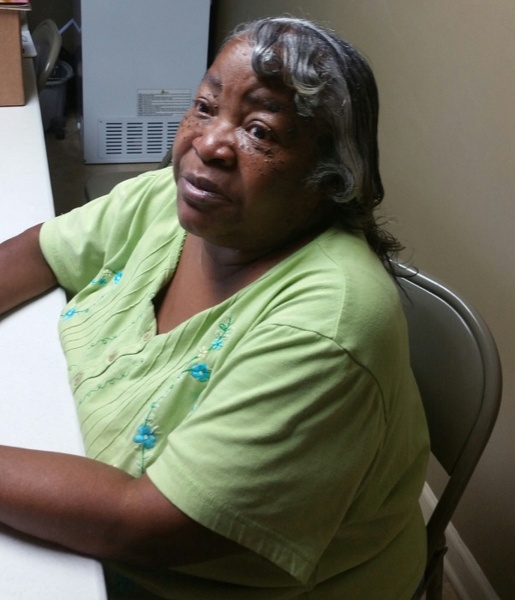 Gertrude Mae Hughes was born in East New Market, MD.  She was the daughter of the late Rev. Willie Pinkett and Sarah Pinkett.  She departed this life on Monday, October 14, 2019 at the Nanticoke Memorial Hospital, Seaford, Delaware.  She was educated in the public schools of Dorchester County.  She was previously employed at Old Salt Seafood, Easton, MD and Shore Stop Deli, Preston, MD.  She loved watching her soap opera, going shopping and spending time with her family.

She married Daniel Hughes Jr. on June 16, 1992 and resided in Hurlock, MD.  Gertrude was a loving and devoted wife, mother, grandmother, sister and friend.  She was a member of the Church of God of Prophecy for many years.  She served faithfully and was a past assistant treasurer (Hurlock, MD) and choir member.  She was a willing worker of whatever her hands found to do.

In addition to her parents, she was preceded in death by her step mother, Mary L. Pinkett, sister, Oneida Stevens, daughter, Regina Cephas, eight brothers in-law and several aunts and uncles.

To order memorial trees or send flowers to the family in memory of Gertrude Hughes, please visit our flower store.