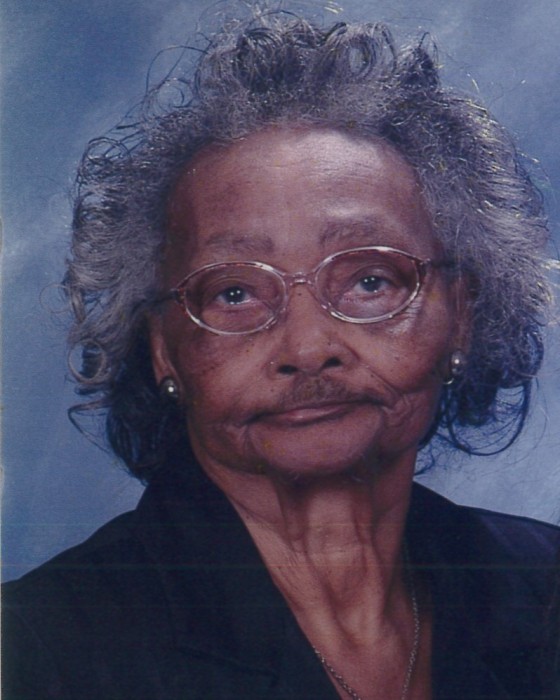 She was educated in  Dorchester county schools at Hicksburg Elementary and  FD St. Clair. She received her GED thru Campbell Soup's Educational program.

Gertrude was  married  to the late Charles Farrare. From this union,  she had three sons Wendon, Frederick and Orlandus.

She loved to read, laugh and be around family.  Gertrude was a very loving and kind soul. She had a heart of gold.

She was a faithful member of Hicksburg UMC and  enjoyed serving  as a communion steward. Later the church merged with Faith Community UMC under the leadership of Ashley Jones.  She also  enjoyed listening to gospel music. Her favorite hymn was "How Great Thou Art". Gertrude  also belonged to the Flying Needles Social Club.

She worked in several canneries and later became a dedicated employee of   the  Campbell Soup Company in Chesterton,Md  for 25 years as a deboner and a shop steward.

She was preceded in death by a sister  Marion (Ike) Salters,  two sons Orlandus and Frederick Farrare and  niece Portia(Tyrone) Maxwell.

To order memorial trees or send flowers to the family in memory of Gertrude Farrare, please visit our flower store.