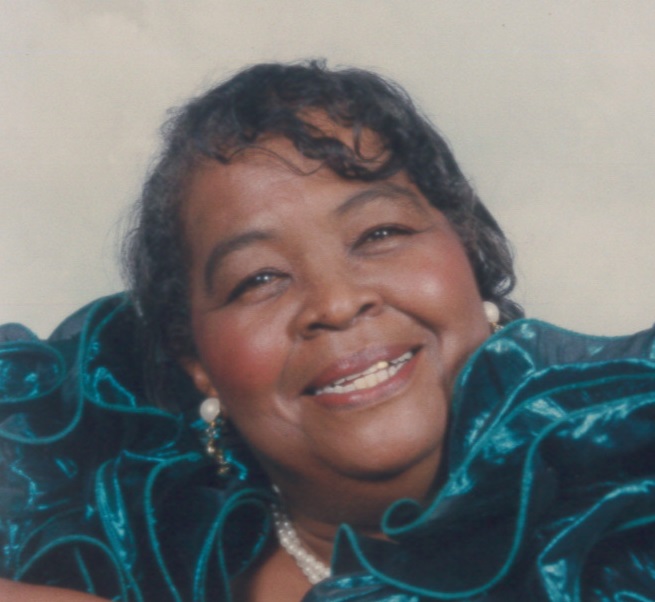 Georgetta Mae “Green” Potter, affectionately known as “Etta” was born in Royal Oak to the late George Wilson Green and Lillian Thomas Green on December 30, 1938. She departed this life at the age of 78, on June 8, 2017 at the Talbot Hospice House in Easton.

She received her education through the Talbot County School System, and graduated with the Class of 1957 from Moton High School. She furthered her education by attending Bowie State College, now known as Bowie State University. Georgetta was employed by various companies, holding a variety of positions. The most recent position she held was a caregiver for several families in the community.

Georgetta was united in Holy Matrimony to the late Robert “Pumpy” Potter on June 29, 1963. They chose to reside in Easton and she became a faithful member of Union Baptist Church at that time. She enjoyed the encouragement and support from her church family and remained steadfast in her walk with the Lord.

Etta was an avid reader. If she wasn’t found with a book in her hand, it was a crossword puzzle, word search, jigsaw puzzle, or a bingo card, especially on Friday nights. She found joy in watching her many spiritual DVDs and listening to gospel music. After she watched her daily soap operas, you were sure to find a western movie blaring from her television. She was a charter member of the Talbot Royals Motorcycle Club, and an active member of the NAACP.

She leaves to cherish her fond memory two sisters: Geraldine Brummell and Mary (Ernest) Morris; two sister-in-laws: Mabel Green and Hattie Newbill; one brother-in-law Randolph Potter; a godson Kurt Bowser; a devoted friend for over 50 years, Amelia Bowser, and a host of nieces, nephews, cousins, other relatives and friends. She also leaves her loyal pet, Gus Potter, who gave her  unconditional love until the end.

In addition to her parents, she was preceded in death by her husband Robert Potter; two sisters: Doretta Elliott and Pearl Brooks; two brothers: George Wilson Green Jr and Norman “Bunny” Green.

To order memorial trees or send flowers to the family in memory of Georgetta Potter, please visit our flower store.