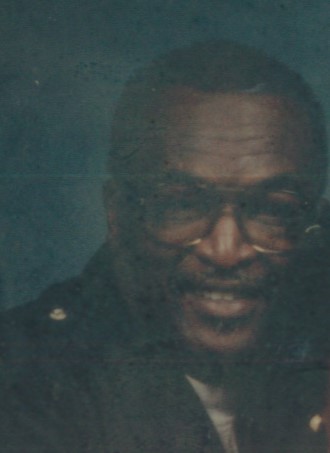 George Perry Rasin Sr. departed this earthly life on Thursday, May 17, 2018 at the University of Maryland Shore Medical Center at Easton in Easton, Maryland.

Born May 17, 1943 in Talbot County, he as the son of the late James W. and Amelia L. Benson. George was educated in the public schools of Talbot County.  He was employed 10 years with Bumble Bee Tuna and later employed with Waste Management where he remained for 30 years until his retirement.

Outside of his first love, the late Freda Rasin, George loved sports particularly softball and baseball.  He played softball for the Democratic Club, which was later renamed Murphy’s and Joes.  He also played baseball for the Talbot Giants.

George married Freda Hooper Rasin, the love of his life on August 27, 1965.  Out of their unseperable 38 year union a son was born.  They also adopted two other children a boy and a girl.

To order memorial trees or send flowers to the family in memory of George Rasin Sr., please visit our flower store.