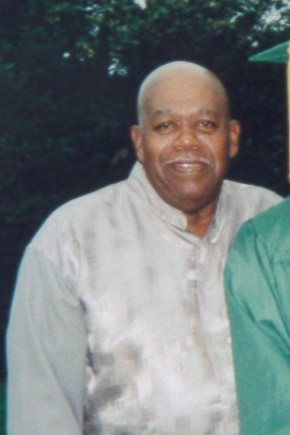 George William Lanman, Sr. of Carmichael, MD departed this life at the age 78 on Tuesday, May 28, 2019 at University of Maryland Shore Medical Center at Easton. He was the son of the late Janice W. Lanman and Beulah Romena (Nelson) Hunter. He was born March 14, 1941 in Queen Annes County, Maryland. He received his education in the Queen Annes County public schools and graduated from the Kennard High School class of 1959. He was affectionately known as Daddy, Pop-Pop and "Sweet Willie."

As a young man he worked as a waterman and also was the manager and emcee of the "Tempos Band." The band performed locally and at other venues along the east coast. During the mid 70's, "Sweet Willie" continued with his love of music and started DJing. Bringing music, “Sweet Willie” and his Angels (founders Pluckey and Bonita) brought joy to the people after a long week of work. Later in life, he worked as a truck driver for David Wehr and Bay's Best Seafood until he retired.

George had a loving heart and a captivating smile. He loved meeting people and having a good time. He was an avid Ravens and Orioles fan.

In addition to his parents, he was also preceded in death by his daughter, Robin Lizette Lanman; his grandparents: Charles and Florence Wright; his step-father, Alonza Hunter; and his step-sister, Hilda Tilghman.

To order memorial trees or send flowers to the family in memory of George Lanman, please visit our flower store.