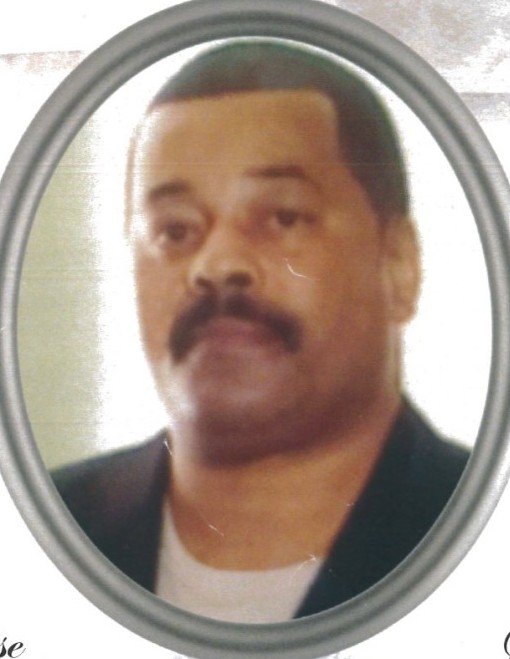 George “Andy” Anthony Hill was born on July 10, 1958 to the union of the Mary Nichols Hill and the late George Hill, Jr.

Andy graduated from Queen Anne’s County High School in 1976 and shortly after enlisted in the United States Army. He followed his father’s footsteps by becoming the 2nd generation of Hills to enlist in the U.S. Military. He quickly developed in to a skilled officer who was trained to protect and serve the United States of America. He toured and was stationed in Washington, D.C, Korea, Iraq, Saudi Arabia, Germany, New Jersey and Hinesville, GA. He retired from the U.S. Army, a 100% disabled Veteran after more than 20 years of service.

At age 30 he met and married the former Sharon Lundy, and to this union his son DeAndre, the greatest gift of his life, was born. The birth of his son in 1996 was Andy’s greatest assignment, and one that he worked hard at daily to have success.

He was preceded by his father, George Hill, Jr., 4 siblings; 2 brothers Kenneth Hill and Marvin “Crum” Darnell Hill and 2 sisters Elaine Patricia Hill and Lynn Rinah Hill, and his grandparents George and Henrietta Hill and Richard and Louise Hill.

To order memorial trees or send flowers to the family in memory of George Hill, please visit our flower store.