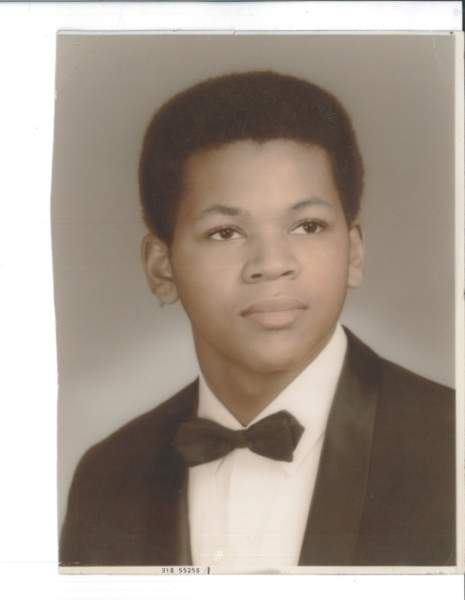 Garfield Cornish Jr., 64, son of Arnita Cornish and the late Garfield Cornish, Sr. was born on October 14, 1952 in Grasonville. He departed this life at 2:40 am on Sunday January 22, 2017 at the Corsica Hills Center after a lengthy illness.

Garfield Jr. grew up in Grasonville where he attended public school. He played basketball at Queen Annes County High and graduated with the Class of 1970. After graduation, he enlisted in the United States Army and served for 13 years. Garfield received an Honorable Discharge November 1986 with the rank of Sergeant E-5. After being discharged from the military, he worked in security for Allen Family Foods and Black & Decker in Easton. His last job prior to becoming ill was with Jackies Lawn Service.

Garfield was most passionate about sports, his yellow Camaro, and his riding mower later in life. Junebug, as he was affectionately called by family and friends, also enjoyed a cold one from time-to-time.

Garfield received his religious upbringing at Bryans United Methodist Church. He continued to make financial contributions throughout his illness.

To order memorial trees or send flowers to the family in memory of Garfield Cornish Jr., please visit our flower store.