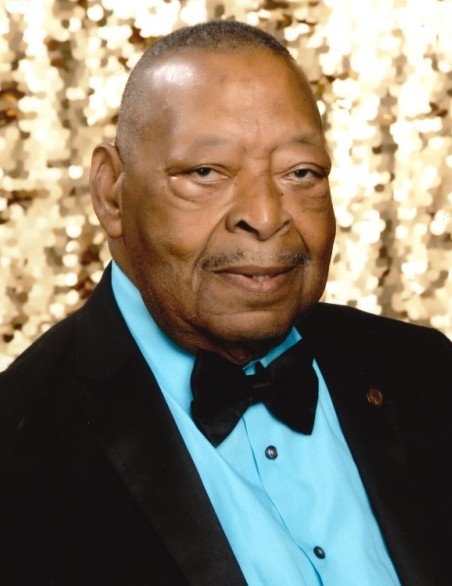 Gardy Wilbert Payton began his earthly life 79 years ago and he passed away peacefully on Thursday morning May 7, 2020.

He graduated in 1958 from Maces Lane High School. Then furthered his education at University of Maryland Eastern Shore (UMES) before being drafted in the U.S. Army. There he became a career army vet serving overseas in Vietnam and South Korea as a military nurse. After retiring from the military, he worked in various hospitals before working for the U.S. Postal Service where he retired after 20 years. He was a member of the Masonic Temple 58 Arlington Virginia.

Gardy loved visiting with family. His favorite pastime was fishing, and he considered himself the grill master. He loved to cook all types of food. He enjoyed doing things with his classmates of 1958. He loved sports, westerns and playing cards with his best friend Turner, he thought they were the best.

He was a member of the Assembly of Christ Baptist Church in New Jersey where he served on the Deacon Board and was also a member of John Wesley UM church in Liner Rd.

He was married to the late Marie Daniles after her passing he married Helen Lucas,

To order memorial trees or send flowers to the family in memory of Gardy Payton, Sr., please visit our flower store.