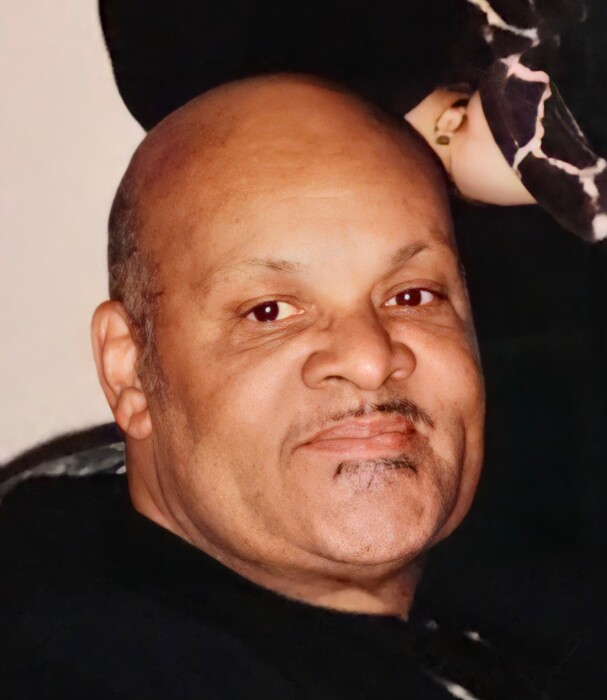 Frederick Young Sr, of Wisconsin, formerly of Cambridge, MD entered eternal rest on Monday, May 24, 2021. He was born in Cambridge September 1, 1937, to the late Harold Young, Sr and Delancy Mollock.

Frederick was born and raised in Cambridge, South Pine neighborhood. He was a member of St. Lukes United Methodist Church where he sang in the gospel choir and with the Gospel Souls. Frederick graduated from Maces Lane HS where he was very active with sports and community activities.

He Joined the Air Force after graduation. Frederick raised his family in Cambridge, MD and worked as the plant manager for Connelly Containers until they closed. He then moved to Milwaukee, WI in 1979 where he was recruited as a supervisor. Frederick was a man’s man who loved to bowl and sing. He raised his children to be honest hard-working men and women, who respected being a Young. Frederick passed peacefully on May 24, 2021. He will be laid to rest in Fork Neck Cemetery in Cambridge on Friday, June 4, 2021, with Odessa.

Today we announce the passing of the man, the myth, our dad, Frederick (Dilly, Gun, DP, Mr. Wilmore) Young. Preceding him in death is his loving wife of 55 years, Odessa Marie Young.

To order memorial trees or send flowers to the family in memory of Frederick Young, Sr, please visit our flower store.