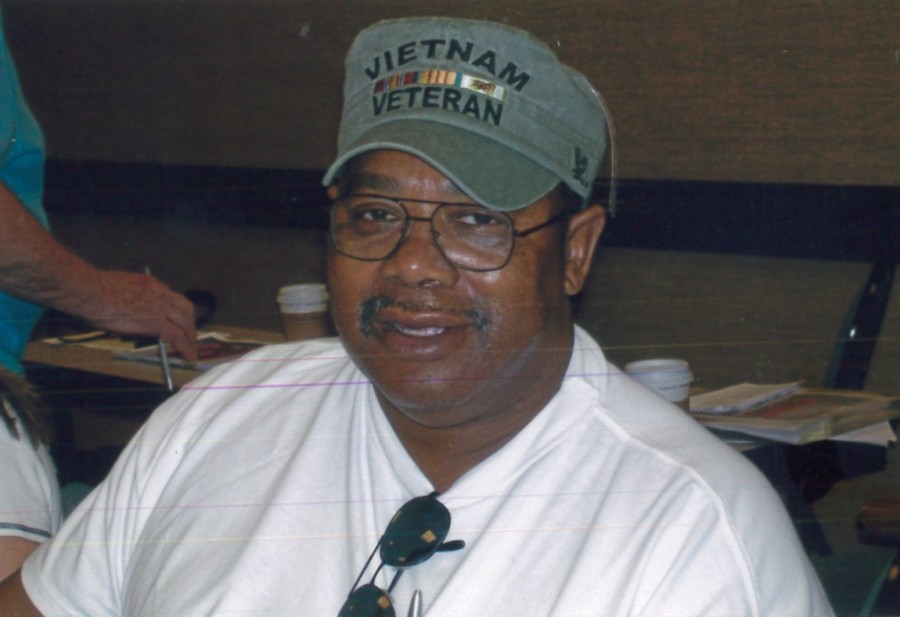 Frederick Davidson, 71 of Trappe, reported to God’s Marine Battalion on Sat., July 27, 2019 at his residence.

Born November 29, 1947 in Easton, Maryland (Williamsburg), he was son of the late Edith and Alexander Davidson.  He attended a one room schoolhouse in Williamsburg in his younger years and later attended Whitemarsh School for one year before his mother moved him and his brother, Charles to New York.  Fred graduated from Woodland High School in White Plains, New York.

Shortly after joining the United States Marine Corp, serving in Vietnam and was awarded two purple hearts, he married his wife of 48 years, Angela, in White Plains, New York.

Fred was employed for a while as an auto mechanic, hence his love for cars.  His later years of employment was with Reader’s Digest as a Computer Technician until he retired. Upon retirement, Fred and Angela moved back home to Trappe and built their retirement home on his grandmother, Doraphine Chase’s property.

He was a member of the American Legion Post #77, MOPH (Military Order of the Purple Heart), VFW Post 5118 and the DAV.

In addition to his parents, he was preceded in death by his sisters, Barbara, Gloria and Betty and two baby brothers, Harry and Preston.

Fred leaves to cherish his memory, his wife, Angela; sister, Ginny (William C); brother, Charles and numerous nieces, nephews, cousins and friends; a very special niece, Roxine Palmer who walked with him on this journey for the past six years stopping by to check on Uncle Fred and always just a phone call away.  God Bless you Roxy and many thanks.

Fred will always be “Once a Marine, Always a Marine”   Semper Fi

To order memorial trees or send flowers to the family in memory of Frederick Davidson, please visit our flower store.