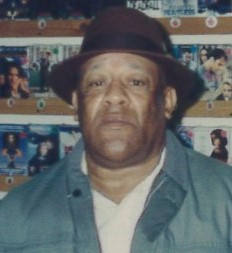 Frederick “Freddie” G. Batson Sr., 85 of Cambridge, MD, passed on Monday, January 28, 2019 at the University of  Maryland Shore Medical Center at Dorchester in Cambridge, MD.  Surrounded by his family.

He was born November 6, 1933 to George and Lula Matthews Batson of Rhodesdale, MD.

Freddie attended public schools in Dorchester County before starting his career as a over the road trucker with National Freight in Seaford, DE and Wheatley Trucking in Cambridge, MD.

He had a love for hats, fishing and hunting.  He also loved seafood especially crabs.  He enjoyed spending time with his grandchildren and great grandchildren and sitting home watching his favorite tv shows and westerns.

To order memorial trees or send flowers to the family in memory of Frederick Batson Sr., please visit our flower store.