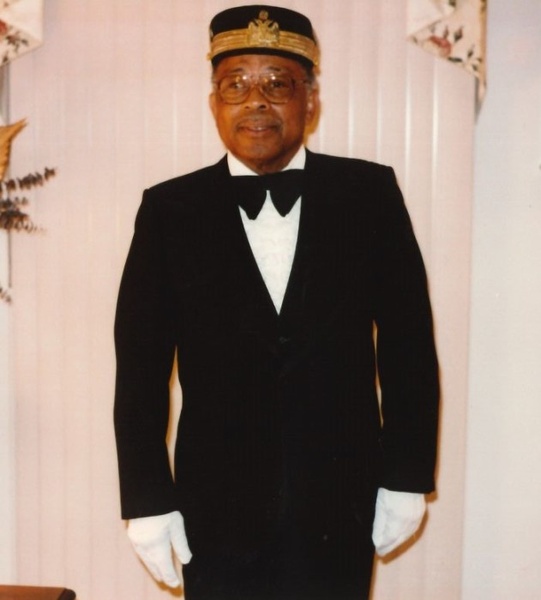 Fred William Cornish passed away September 29, 2020 at Golden Oasis Senior Living Facility in Howard County. He was 91 years old. He was born to the late Robert R. Cornish, Sr. and the late Isadore Ward Cornish of Cambridge, Maryland.

Fred was educated in the Dorchester County School System, where he graduated from F.D. St. Clair High School Class of 1946. He completed courses from the Dale Carnegie Institute in 1950.

His hobbies were reading the newspaper, positive thinking books, traveling, playing the guitar,  watching western shows and occasionally cooking. One time, when his wife Thelma was away from home taking classes for American Red Cross in Annapolis, Maryland he tried baking biscuits for his daughter Betty and nephew Donald Woolford for breakfast. The biscuits were overcooked Betty and Donald attempted to eat the biscuits but they were too hard to consume. Fred was proud of the  breakfast he prepared for them and asked them what did they think of the breakfast. They grinned and told him this was a good breakfast J.

Fred was a very loving, caring, father and grandfather to his family and extended his love and kindness to everyone who knew him.

He leaves to cherish fond memories to his only daughter, Betty Lucille Cornish Isom, son-in-law Rufus Isom, one grandson Hasani Isom of Columbia, Maryland and a god daughter, Shivon Jackson of Glenarden, Maryland and a host of nieces, nephews, cousins and friends.

To order memorial trees or send flowers to the family in memory of Fred Cornish, please visit our flower store.