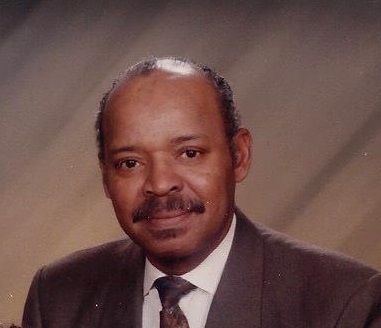 Franklin N. Henry Sr. departed this life on Friday, August 26, 2016 after a brief illness.  Born December 28, 1937 in  the community of Cordtown, he was the 7th of 9 children born to the late Ada and Edgar Henry.  Franklin was an active member of the Cordtown Community. He was a graduate Maces Lane High School before moving to Ithaca, New York in 1955 to be close to two of his brothers, Lorenzo and Fleetwood who were enlisted into the United States Air Force.

He began working at Cornell University shortly after arriving in Ithaca.  He spent his entire career - over 40 years - as a proud member of the Cornell family. Eventually he become a General Manager, in charge of all the dining units at the university.  While at Cornell, Franklin was honored to serve on the Cornell Board of Trustees, as the Employee Elected Trustee.

In the late 1980s, Franklin and his wife Janet were the first black couple in Tompkins County, NY to become certified foster parents.  In that role, they fostered children from around the world, many of whom still affectionately refer to them as "mom and pop" and remain in contact.

In addition to his parents, he was preceded in death by five siblings, Shirley Henry, Peggy Chase, Fleetwood Henry, Vermon Stanley and Virginia Askins, .

To order memorial trees or send flowers to the family in memory of Franklin Henry, please visit our flower store.