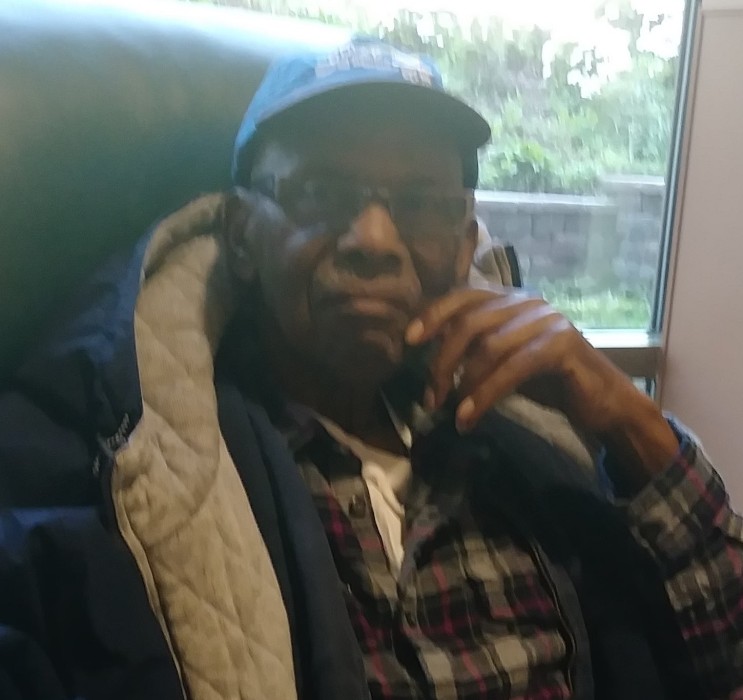 Frank F. Holland was born July 12, 1933 in Caroline County, Maryland.  He was the youngest son of eight children conceived by the late Leroy Holland Sr. and Lillian Holland.

Frank loved his family. He loved the outdoors, working in the yard, planting flowers and feeding his squirrels.

To order memorial trees or send flowers to the family in memory of Frank Holland, please visit our flower store.