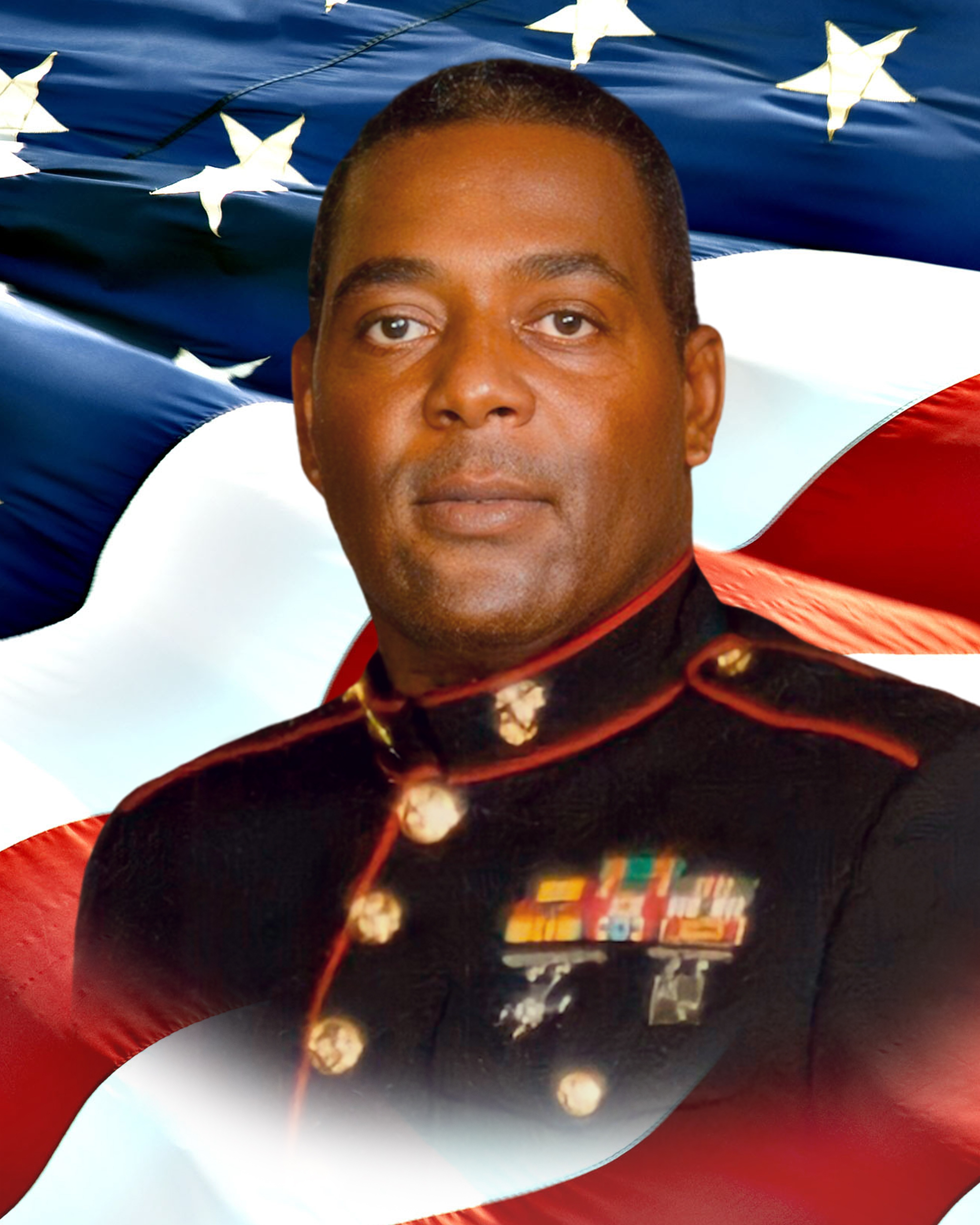 Francis graduated from Maces Lane High School with the Mighty Class of 1968., He enlisted in the United States Marine Corps where he proudly served for 30 years.

In his spare time, he enjoyed watching sports which included boxing, watching his favorite basketball team the LA Lakers and he loved watching  the Dallas Cowboys. When he wasn’t watching sports, he could be found watching Westerns ALL day long!

Francis was a member of Shield of Faith Fellowship of Churches, International, Inc. under the leadership of Apostle Henry B.  Alexander-Prelate in Ontario, California where he rededicated his life to the Lord before his passing.

To order memorial trees or send flowers to the family in memory of Francis Edward Brisco, Jr., please visit our flower store.