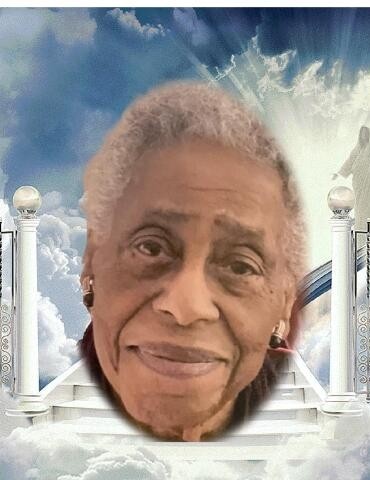 Frances was born June 14, 1931 in Cambridge, Maryland to the late Eva and Princeton Chester. Frances and her twin brother James were the youngest of five children raised on Castle Haven Road.

Frances was educated in the public schools of Dorchester County and attended Beckwith, School House Lane and Pine Street schools.

She was a loving mother and started her family early with the birth of her first son Norman “Joey” Chester.  Later Frances married the late Hobart Wheatley and from this union they were blessed with two additional sons, Carl Lee and James “Jimmy” Wheatley.  Frances family continued to grow after her marriage to Robert C. Williams with the addition of two loving daughters Delores and Vanessa Williams.

Frances was employed with the Dorchester County Public Schools as a Food Service Worker. She served the children at Peach Blossom and Maple Elementary Schools and retired after 22 years of faithful service to the community.

To order memorial trees or send flowers to the family in memory of Frances Williams, please visit our flower store.