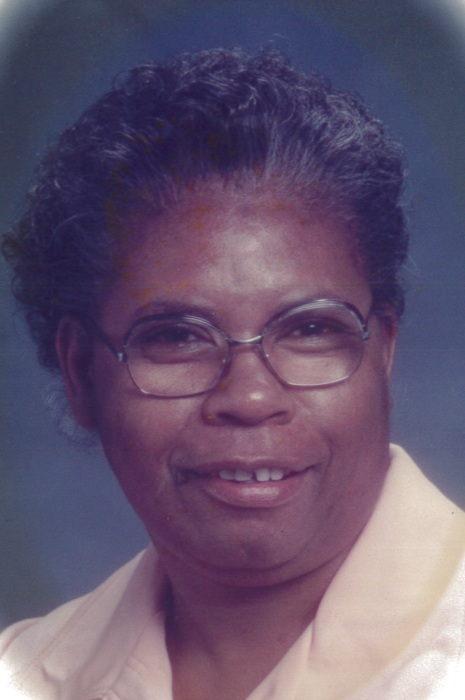 She was married to the late Arthur Hazelton. She gave her life to the Lord in the early 1980’s and she was a member of Chester Church of God till her death.

To order memorial trees or send flowers to the family in memory of Fordonia Watkins, please visit our flower store.