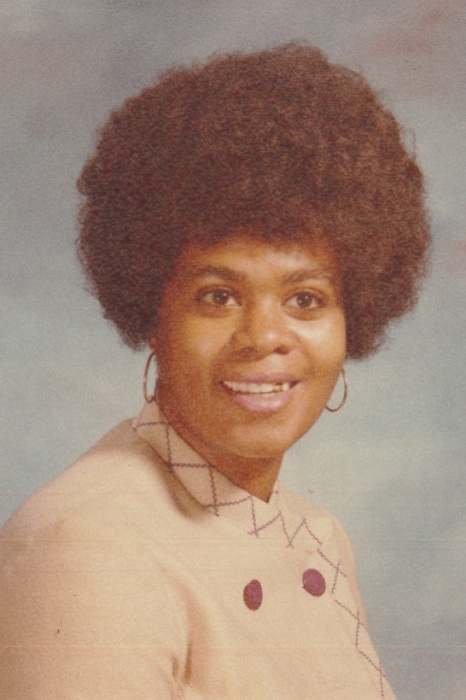 Evetta Mae Goldsborough-Henry, 73 of Easton, departed this life on September 23, 2016 at University of Maryland Shore Regional Health in Easton. She was born in Easton, the daughter of Flora Milbourne Goldsborough, and the late James Goldsborough.

To order memorial trees or send flowers to the family in memory of Evetta Henry, please visit our flower store.