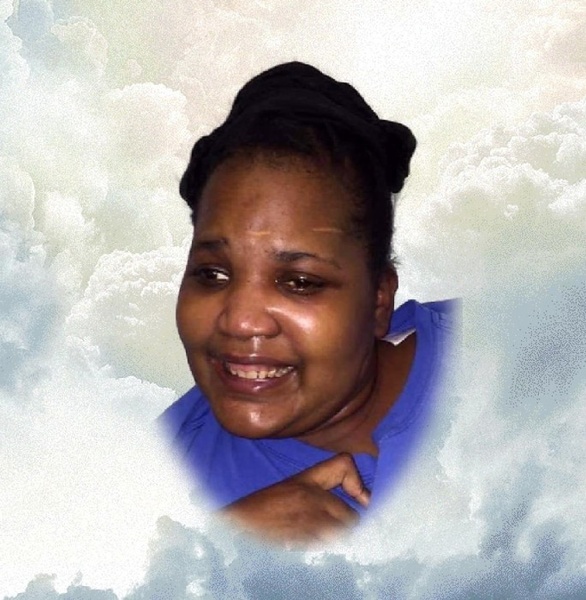 She was born on December 24, 1979 to Robert Green and Theresa Warner and was raised by her loving family, Linda Warner Dodd, Bertha Boyce and ultimately ended up in the home of  Arlette and Rufus Sampson, who raised her as their own.

“Evey Weavy” loved to ride her bike, walk, and dance. She also enjoyed playing cards and writing poetry and always had a smile on her face.

She was preceded in death by her grandparents, Gloria and William Brown, Marjorie Sheppard and Robert Cooper,  and her cousin who was like a brother, Brandon Warner.

Click to download / open
To order memorial trees or send flowers to the family in memory of Eve Warner, please visit our flower store.