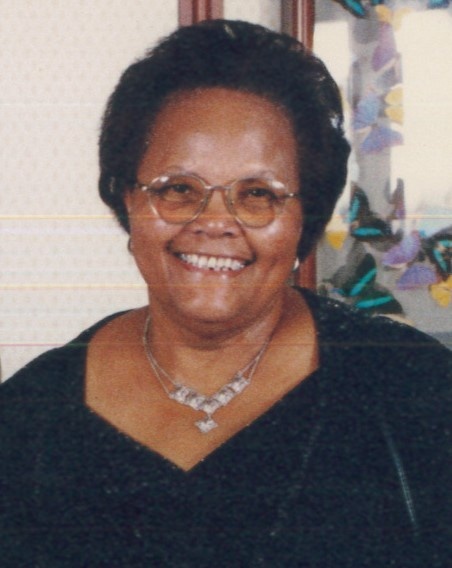 Eugenia (“Genie”) was educated in the Talbot County school system and was employed as a domestic worker for a few families in the Easton/ Oxford area.

Eugenia was baptized as one of Jehovah’s Witnesses on March 1, 1958, and after she retired, she served as a full-time preacher (pioneer) until her health began to decline.

To most of us she was “Mom mom”. She was known for her infectious smile and sense of humor. If you knew her; you loved her.

To order memorial trees or send flowers to the family in memory of Eugenia Johns, please visit our flower store.