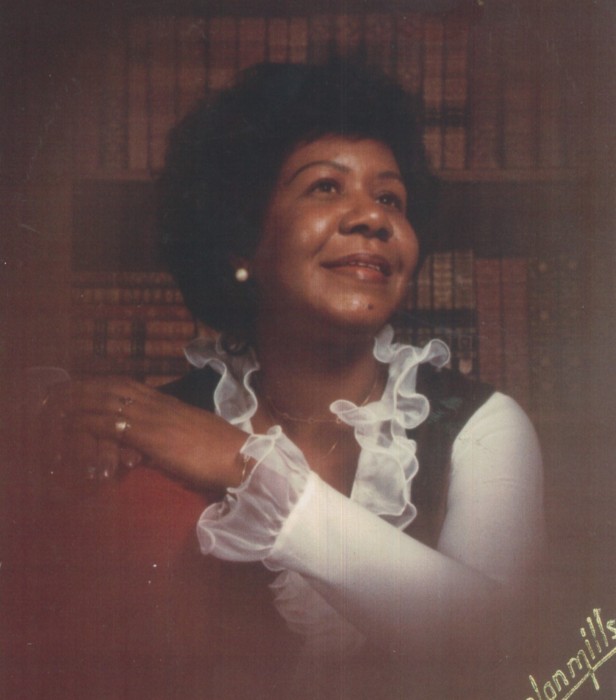 Ethel Mary Palmer, daughter of the late Daisy Hardaway and Frank Howard and the wife of the late Clarence Franklin Palmer, better known as Brother, was born on August 1, 1936 in Brownsville, Pennsylvania.

After a short illness, God sent his Angels to summon Ethel to eternal rest on February 2, 2017 at the University of Maryland Shore Medical Center at Easton in Easton, Maryland.

Ethel accepted the Lord as her Saviour very early in her life.  Her service to the Lord reflected her true love of God.

She was employed with the University of Maryland Shore Medical Center at Easton as a Certified Nursing Assistant for nearly 19 years.  After leaving the hospital, she continued her loving spirit as a caregiver.  She was in demand for her services and had to reluctantly decline countless jobs.  Ethel also had a love of music which was exemplified by singing in the choir at New St. John’s .  She was also a member of Easton’s Chorale of Arts and performed in numerous concerts.  She never missed the opportunity, when called upon, to sing with her play brother, Monte Henry.  They were the “Dynamic Duo” of song.  Ethel also volunteered at the Shore Regional Cancer Center in Easton.  She also worked at the Talbot County Election polls when the opportunity was presented.

To order memorial trees or send flowers to the family in memory of Ethel Palmer, please visit our flower store.