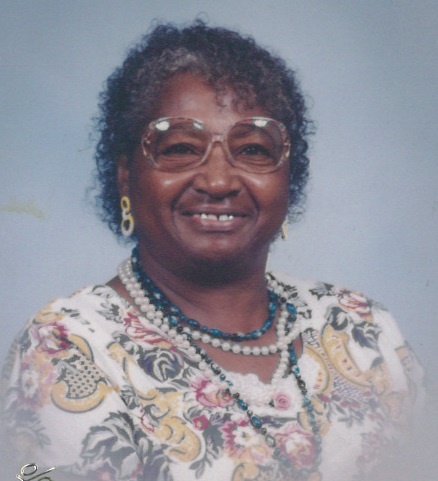 Estella Mae Manokey, 90 of Linkwood, passed away at her home on Saturday, November 26, 2016. She went home to be with the Lord. Estella was born January 11, 1926 to the late Ethel Mae Lake Wongus Jones and the late Josiah Pritchett.

Estella Manokey attended the Dorchester County Public Schools. She worked for Bumble Bee Seafood, and Air Pax. She also did private sitting until she retired. Estella loved praising the Lord and helping everyone she came in contact with. She attended church on the East New Market/Linkwood charge (one church, two locations). She was one of the Mothers of the church.

Estella was preceded in death by her husband, James Manokey, Sr.; her sons James, Jr., Jamie, Percy (Jake) Lake, and Walter Jones; and several special friends: Theresa Fletcher, JoAnn Garbisch and Tyron Hardy, and Douglas McKnight who was like a son.

To order memorial trees or send flowers to the family in memory of Estella Manokey, please visit our flower store.