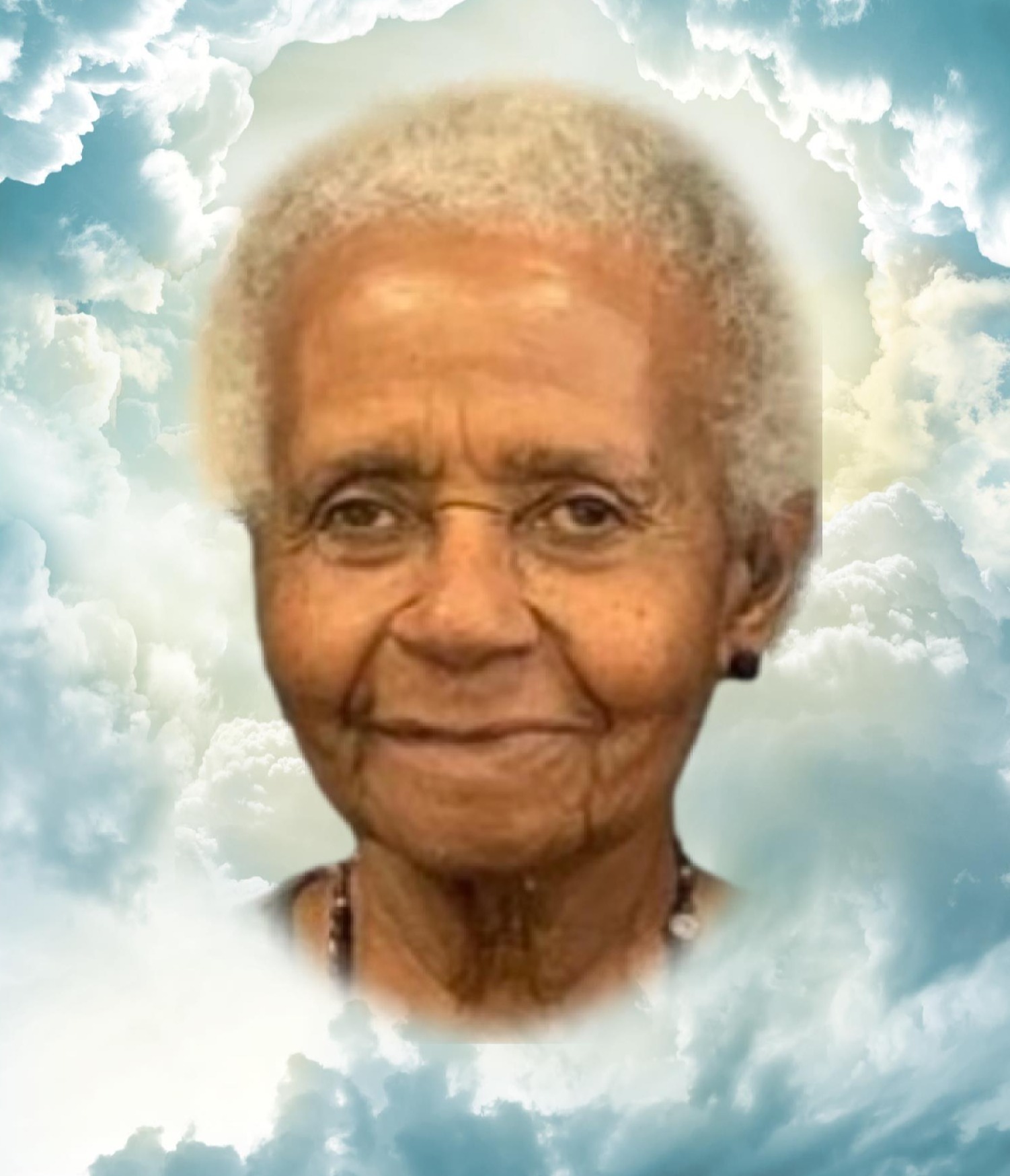 Ernestine Boulden transitioned to her eternal rest on June 5, 2022 at home with her loved ones. She was 92 years old. She was born January 31, 1930 to the late Theodore Boulden Sr. and the late Elizabeth Clayton-Boulden in Unionville, MD.

Ernestine was the youngest of seven, where she gained the nickname “WeeWee”. She attended Talbot County schools in Unionville and former Moton school, where she graduated in 1947.

She joined St. Stephens AME at an early age and found her Lord and Savior. Ernestine joined the choir and spent time on the usher board, as well as lending a helping hand wherever it was needed. She enjoyed attending church services and singing along with the choir and always made sure that she was on time for service.

During her years, she had various jobs but maintained employment doing domestic jobs for various families in Caroline and Talbot County until she retired. Ernestine loved spending time watching soap operas, doing crossword puzzles and gifting family and friends with items she ordered (but claims she never ordered) from Fingerhut, Figi and Publishing Clearing House. Ernestine was a giver, so she enjoyed being able to “give” to make sure others had, whether big or small. She also loved donating to various charities in her spare time. Her biggest joy was spending time with her family and weekly grocery trips with great-granddaughter Sanai whom she had a special bond with. She also loved taking walks and sneaking out to Safeway or U5 and her favorite saying was “I just wanted to get out and get some air.” Ernestine took pride in telling stories of growing up in Unionville and sharing her fondest memories of the good times and how family stuck together.

To order memorial trees or send flowers to the family in memory of Ernestine Boulden, please visit our flower store.