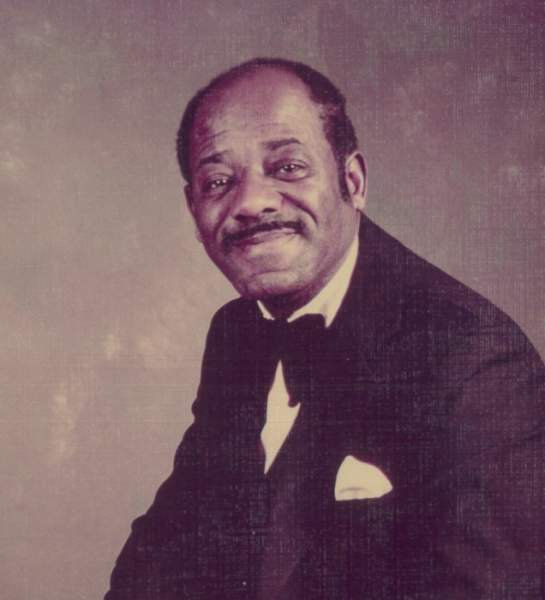 Ernest Eleven Watts, Sr, a long-time resident of Cambridge, Maryland, departed this life on Sunday, June 25, 2017, while in residency at The Mallad Bay Nursing Home.  He was 87 years old.

Ernest was born to William Washington Watts and Cenia Beckett-Watts of Nassawadox, Virginia, on October 6, 1929.  He received his education in the public schools of North Hampton County on the Eastern Shore of Virginia.   He entered military service on February 20, 1951, serving in the United States Army.  He was honorably discharged on February 3, 1953.

He was joined in Holy Matrimony Mar 12, 1954 to Beatrice Bray.  To this union, they were blest with a Son, Ernie, Jr.  The family was later blessed with Helen Treherne, Bea’s niece, whom they raised as their daughter.  Ernest was employed at Mid-Atlantic Sheet Metal company doing sheet metal work, and painting.   He also worked for many years at McCord Cleaners. Being industrious and entrepreneurial, Ernest also operated a painting service business and a lawn care service.

The Watts Family were members of the Bethel Baptist Church, Franktown, Virginia, where Ernest’s father and brothers served as deacons.   Franktown is still the Church home for some of the members of the Watts family, where his nephew currently serves as deacon.

While residing in Talbot County, Ernest became a member of Union Baptist Church. Upon relocating in Cambridge, Ernest met and married Delores J. Pinder.  They made their home at 706 Styles Circle Cambridge.  Ernest joined Zion Baptist in Cambridge, where he served as a past Trustee and assisted with janitorial services in the Church.  Ernest greatly loved his Church and Church Family.

Ernest was known around the community as a hard-working man.  He loved and valued his family.  Ernest remained active after retirement, continuing his lawn care services in and about Dorchester and Talbot County.  He enjoyed attending the Senior Center and Pleasant Day Adult Day Care until his recent illness.

To order memorial trees or send flowers to the family in memory of Ernest Watts, Sr., please visit our flower store.