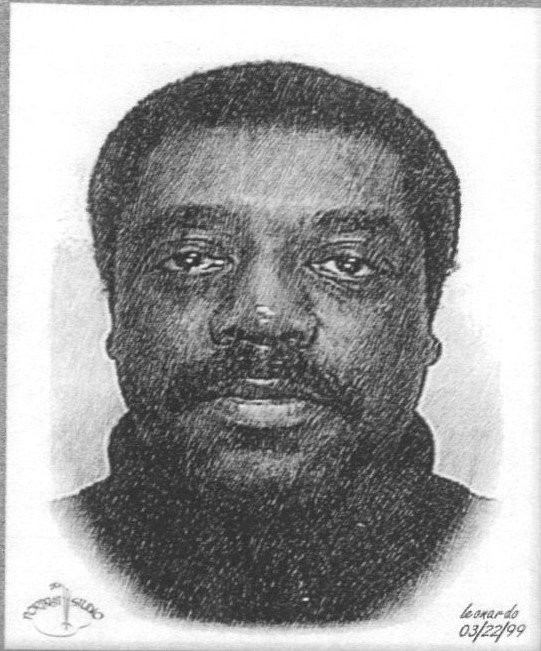 Ernest L. Watts Jr., affectionately  known as Ernie, graduated to Heaven on March 31, 2018, while at the Medstar Georgetown University  Hospital, Washington, DC.  He was surrounded by several of his loved ones.  Ernie was the only son of Ernest Sr. and Beatrice Bray Watts, born on June 20, 1955 at Easton Memorial Hospital.  Almighty God was passing out special blessings that day, as God endowed Ernie with a special portion of human compassion.

Ernie attended public school in Talbot County and was a proud graduate of Easton High School, Class of 1976.  After graduation, he was employed at several companies in the       Cambridge-Easton Area and continued studies at Chesapeake College, Wye Mills, Maryland.

Ernie often spoke fondly  of his childhood family life, of his cousins, aunts, uncles, friends and his best girl and second mom, his aunt Margaret.  He greatly loved his family.  He loved music and was gifted with the sweetest fifth tenor voice.  He was a member of the MYF,   Methodist Youth Fellowship, at Union UMC, St. Michaels, where his family resided.  Ernie loved to sing and was gifted with creativity, to not only harmonize with just about anyone, but also, to both write and arrange music.

He met and married Roslyn Cornish with whom he shared his love and life for the past 43 years.  They were married August 26, 1977 and reside in Cambridge, Maryland.  They have two adult children, Tamela and Ernie, III.

Ernie epitomized his name.  He was earnest in anything that he did; be it, work, play and most of all, his faith in Christ Jesus.  In 1982, he accepted God’s call into ministry and began studying and training for ministry leadership.  He led Sunday School at New Revived UMC, formerly Jefferson UMC.  He was a member of the Male Chorus and The Wilson Gospel    Singers.  He later joined Jubilee Christian Fellowship Church, serving in the ministry of helps for many years, when he graduated from The World Outreach Bible School.

In 1989, submitted to the leading of the Lord, Ernie joined the ministry staff of Crossroads Ministry serving in their drop-in counseling center for homeless men, who were seeking help and deliverance from drug and/or alcohol abuse.  He later became the Program Director of the Crossroad’s Men’s Rehab Home, in Worcester, Massachusetts.  In 1992, he and his wife,  Roslyn, were ordained to Christ’s ministry and served as Pastor of Redeeming Love Assembly, also in Worcester, Massachusetts.

Upon  returning to Maryland in 2000, he quietly and diligently served Jubilee Christian  Fellowship as Minister of Outreach programs, on the Worship Team and was a member of the Board of Directors.  You could always find him lifting a hand at any task.  Many people have been touched by the ministry that God called him to fulfill.  Also, in 2000, he joined the      security staff of  The University of Maryland Shore Regional Health, formerly Dorchester   General Hospital.  In addition to the ministry that he continued to offer to the community, he served the security department for the past 18 years.

Ernie’s genuine compassion for his fellow man was exemplified in everything that he did.  He was and still is a giver.  Throughout his life and ministry, he always focused on helping others.

He was preceded in death by his parent, Ernest and Beatrice Watts and step mother, Delores Watts.

To order memorial trees or send flowers to the family in memory of Ernest Watts Jr., please visit our flower store.