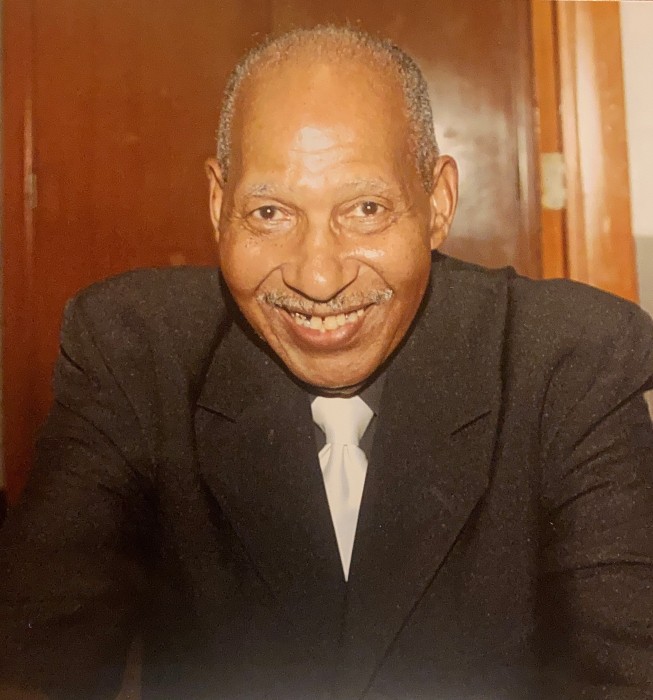 Ernest McCoy Morris, affectionately known as Ernie, peacefully transitioned from this life to his home in glory on January 6th, 2021 at his residence in Easton, Maryland. He was 84 years old.

He was born on June 5th, 1936 in Ahoskie, North Carolina to parents Ernest Lee Morris and Mary Etta (Vann) Morris. He was educated in the public schools of Hertford County, North Carolina. After graduating in 1954, he enlisted in the U.S. Army where he proudly served for nine years. Following his military career, he worked as a correctional officer with the DC Department of Corrections. Along the way, he discovered a passion for driving. He drove for several companies, to include, Greyhound Bus Lines, DC Transit, and Dillon’s Bus Service. Being the well-rounded man that he was, he did not stop with driving, but learned to service vehicles and retired from a career at Sear’s Automotive. Anyone who knew him, knew that he would not keep still for long. He started a new career driving a school bus for Shore Up in Freetown, Maryland. When he moved to the Eastern Shore in 2005, he continued driving “his children” to HeadStart daily and serving as a mentor for them as well. Mr. Ernie loved the kids!

A faithful man of God, he was a trustee and ordained ruling elder at his house of worship, Faith Temple #2 O.F.W. Baptist Church in Capitol Heights, Maryland. He was installed under the Founder and Pastor, Bishop L.N. Forbes in the mid 1980’s and exemplified Phillipians 4:13 “I can do all things through Christ who strengthens me”.

He was consistently humble, patient, kind, trustworthy, devoted, and a true reminder of the best humanity has to offer. To know him was to love him. Outside of his worship activities, he was an active member of The Blake Blackston American Legion in Easton, Maryland and a Mason under the Supreme Council of Washington DC.

Ernie loved working in his yard and on any given day could be found outside sitting in his favorite chair, filling the multiple bird feeders he hung, talking to the neighbors as they walked by, or obsessing over his grass. When his health started to decline he decided to order himself a new computer. He often called his I.T. Department, which consisted of his great granddaughter, Jaloni. After a few tutorials he became tech savvy, created a Facebook page, and downloaded multiple apps, including Google Duo. Perhaps some family and friends reading this received an infamous inbox on messenger, a video chat, a “shout out” on your page, or most recently, an accidental Duo call that included multiple children and grandchildren. The call was epic. When he wasn’t surfing the net, he was reading literature, watching westerns or CNN, and completing crossword puzzles.

He lived and breathed for his family, and on February 25th, 1974 he married his love of almost 47 years, Mary V. Morris. Prior to this partnership, he was married to late Bettie M. Earle in the 1950’s and bore five children from that union. The blended family includes biological children, step children, and adopted children. However, because of his encompassing love, the only word that preceded children was “His”. They were all his children.

To order memorial trees or send flowers to the family in memory of Ernest Morris, please visit our flower store.