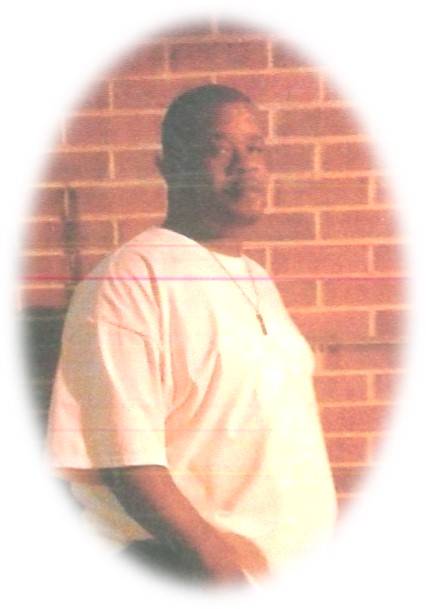 Eric Edmund Stones, 47, departed this life Tuesday, June 25, 2019 at his home in Georgetown, Delaware.  He was born September 15, 1971, son of Roy Hughes and the late Joyce Ennels Horsey in Cambridge, Maryland.

Eric attended Cambridge-South Dorchester High School, in Dorchester County and was a member of the Class of 1989.

His spiritual development began as a child at St. Luke United Methodist Church in Cambridge.

He was employed, until his health failed, at Perdue, Burger King and High’s Dairy Store.

While Eric was well loved by those he came in contact with and was welcomed into many homes in Delaware and Maryland, his greatest love was for his family and his twin brother, Dereck Stones.

Eric, having been born to a baby boomer, couldn’t help from loving the music from that era; he loved oldies, but goodies music.

To order memorial trees or send flowers to the family in memory of Eric Stones, please visit our flower store.