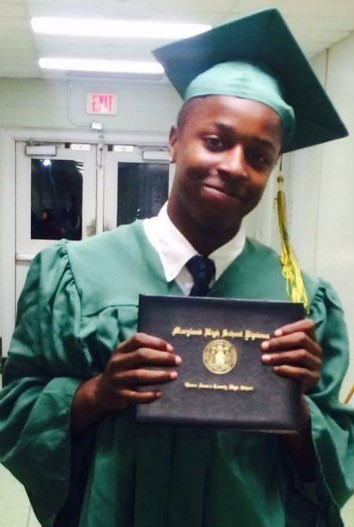 Eric Anthony Emory Jr. departed this life on Saturday, September 17, 2016 at The University of Maryland Shock Trauma Center in Baltimore. He was 20 years old.

Our beloved EJ was truly one of a kind and a very generous individual who loved to make others laugh and was very passionate about his family and friends. His infectious and electric smile would brighten up any room he entered and if you were having a bad day, he would make it his personal goal to make it better. EJ was in the process of enlisting into the United States Army before his untimely death. He will forever be remembered for his beautiful soul and positive attitude. He could be your counselor, friend, bodyguard, coach and or comedian.

EJ attended Bethel AME church where he gave his life to Jesus twice. He was a member of YPD and camp YES.

Even in death EJ was able to give the gift of life through organ donation.

To order memorial trees or send flowers to the family in memory of Eric Emory Jr., please visit our flower store.