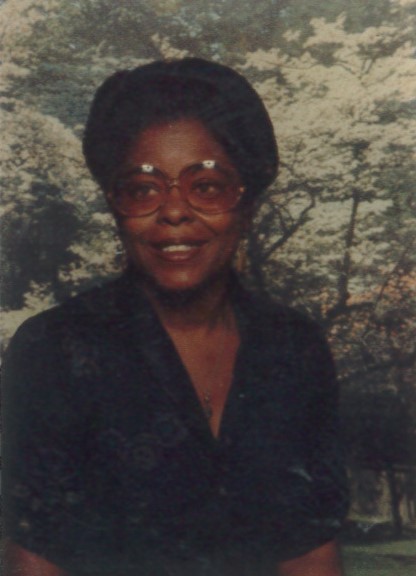 Emmalee Gustina Phillips known as “Toots”, was called home on November 12, 2017. She was surrounded by family and friends at the University of MD, Hospital in Baltimore.

(Toots) Emmalee was born February 13, 1942 in Talbot County to the late Rachel S. Bailey and Perry C. Brummell.  Emmalee was employed at various jobs in Talbot County.  The last job she was employed with was William Hill Manor, known as Baylie Chase, until her health failed.  Toots liked to watch wrestling on Mondays, Family Feud, Judge Judy and her soap operas.  Toots' all-time favorite was gathering around friends and family playing cards on weekends and spending time with her great-grand children.

She was preceded in death by her husband the late Robert Phillips; her mother Rachel Bailey; her father Perry Brummell; two sisters: Ida (Jodie) Benson and Sherry Ann Pritchett; and a brother Robert Brummell.

To order memorial trees or send flowers to the family in memory of Emmalee Phillips, please visit our flower store.