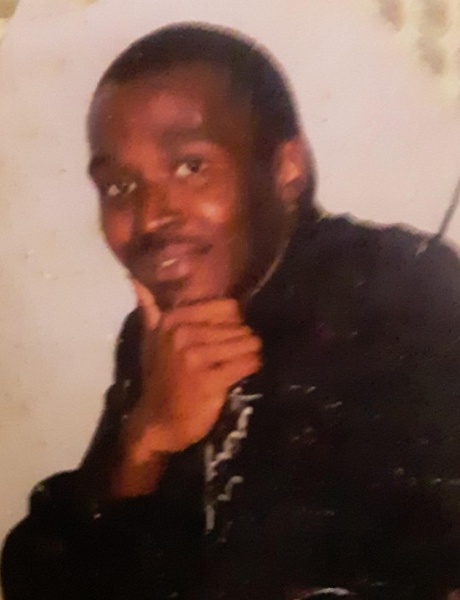 Emanuel was educated in the Indian River School District. In his “winddown” time he enjoyed participating in online gaming and riding four-wheelers with his buddies. He was known by many names: “Two” by his father; “Boosi” by his fiancé, and “Mannie”, “Q’E”, “Q”, and “Puddin” by other family members and friends.

Q was currently employed at Katie Mae’s Restaurant in Cambridge as a chef. Cooking was his passion and he loved creating his masterpieces. The compliments he received motivated him to find bigger and better ways to present his scrumptious creations. Q loved his family, and his family and friends loved him. His children were his world and the center of his heart. His fiancé was the apple of his eye. Q was a genuine jokester. He could tell you a story that would be so believable. You couldn’t help but laugh when you found out at the at end that it was just something he made up. Often, he would make the story up as he was telling it.

To order memorial trees or send flowers to the family in memory of Emanuel Ingram Sr., please visit our flower store.