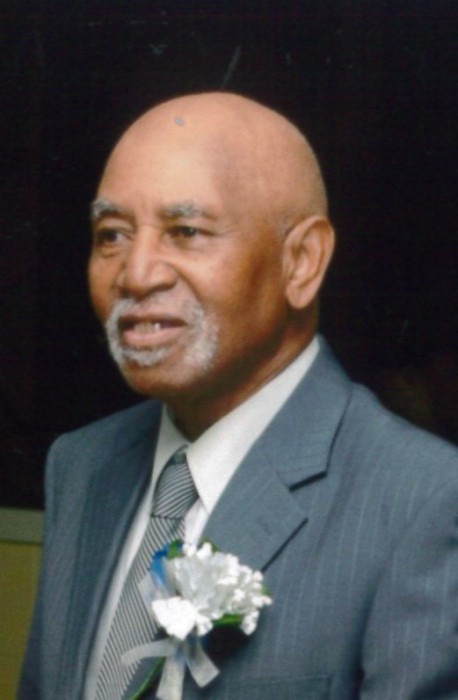 He was born on Lina’s Road on April 17, 1935 to the late Bernard and Alice Travers Molock.

Woody, as he was known by his family and friends, was raised on Lina’s Road and attended elementary school there and later went to F.D. St. Clair High School on Pine Street in Cambridge, MD.

At an early age, his parents instilled in him the importance of working and having his own.  He took that advice to heart and worked until he became of age to decide if he wanted to work or retire. His employment included Spicer Saw Mill, Phillips Packing Co., Meredith & Meredith Seaford Co., employed for over 51 years and Kool Ice Seafood Co.

Elwood had hobbies that he enjoyed so much.  He loved baseball and played with his childhood friends who formed a team called the Lina’s Road Eagles.  The team was very good not to many teams could beat them.  He also loved pitching horse shoes, playing pool, bowling, checkers and going to the car races in Delmar, DE.

He attended  John Wesley United Methodist Church at Lina’s Road.  After moving to Cambridge, he occasionally attended Soul Outreach Christian Center where Bishop J.J. Green is pastor.  In his later years, he started going to True Gospel Tabernacle of Praise, Pastor Mary Ennals is the shepherd of the church.

He was preceded in death by a son, Frederick B. Jones and brother, Vernon Molock.

To order memorial trees or send flowers to the family in memory of Elwood Molock, please visit our flower store.