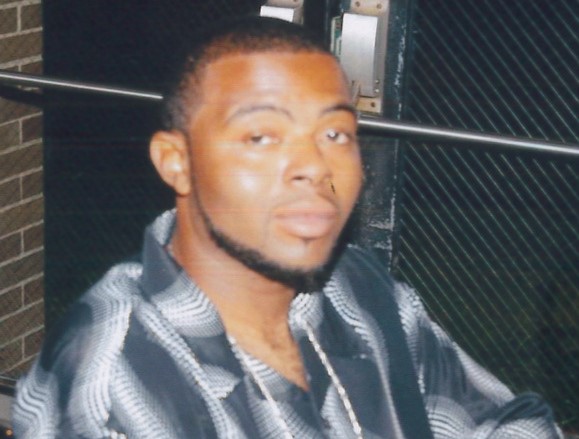 Elwood better known as “Little Woody” was born September 9, 1980 at Dorchester General Hospital in Cambridge, MD; to the parents of Elwood and Linda Jones. Little Woody was educated in the Dorchester County Public Schools, graduating from Cambridge South Dorchester High School in June 1999. He was employed at numerous jobs, his last place of employment was the B&G Company in Hurlock where he worked as a forklift driver. Woody’s hobbies included shooting pool and watching football; his favorite team is known as the America’s team (the Dallas Cowboys). Little Woody was loved by everyone that knew him be he had a special bond with his sisters and he loved playing the role of big brother. Little Woody was known for his generosity and eagerness to lend a helping hand.

To order memorial trees or send flowers to the family in memory of Elwood Jones Jr., please visit our flower store.