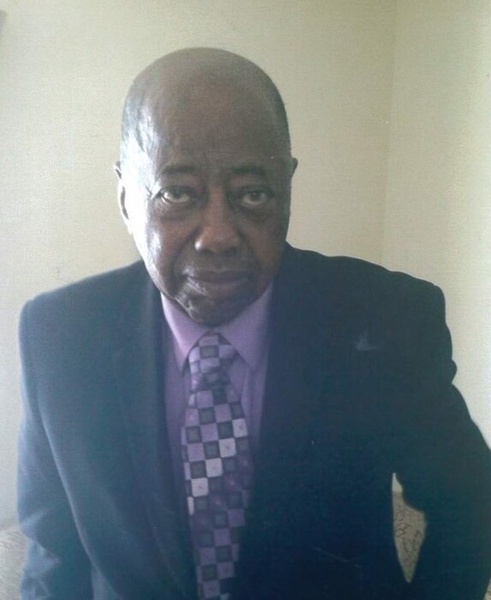 Elton Odell Cephas passed away August 3, 2021, at Delmar Assisted Living in Delmar, Maryland.  He was 92 years old.  He was born in Fork Neck, Maryland to the late Josiah and Hattie Stanley Cephas.

Elton was educated in the Dorchester County School System, graduating from F. D. St. Clair High School in the of class of 1946.

Elton enjoyed rabbit hunting, deer hunting and cooking.  One of Elton’s favorite events to host was his “Wild Game Dinner”. This elaborate event was a yearly event held at Elton’s home, with a spread from A-Z of all the wild game meats and more.

Elton loved to attend social gatherings whether he was driving or not (many times he had his own personal chauffeurs).  He was invited and attended lots of events like birthday parties, family dinners, weddings and anniversary celebrations, barbeques. Elton enjoyed sitting around, shooting the breeze, playing cards and having a good time – he could say the darndest things that could make people laugh, make them mad, make them cry and laugh all over again.  If you ever sat around the card table with him, and you were winning (taking his quarters) he’d say, “What in the Devil going on, you trying to take all of my quarters.”

To order memorial trees or send flowers to the family in memory of Elton Cephas, please visit our flower store.