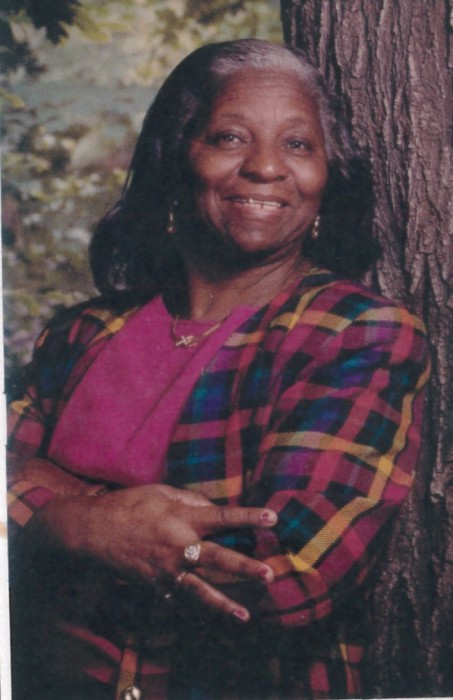 Elsie Mae Ferguson Todd Martin of Cambridge, passed away on Monday, January 29, 2018 at University of MD Shore Medical Center at Dorchester in Cambridge, Maryland.  She was born February 26, 1937, daughter of the late Theodore R. Ferguson Sr. and the late Daisy Mae Ferguson Wing.

Elsie was educated at Dorchester County Public Schools.  She obtained a Bachelor of Arts Degree in Education.  She later worked for the Canning Factory as the fastest tomato skinner for Cambridge.  Later, working for Rob Roy, Mallard Bay, 7 Eleven, DCDC, Walmart, Eckerd, Drug Fair, substitute teaching and Jackie's Personal Touch.  In 2010, she retired to enjoy her family.  Her greatest joy was going to dinner, shopping and on vacation(s) with her granddaughter, Jackie bragging that she'd be cruising down the ocean in her bathing suit.

Elise was a member of Christ Rock United Methodist Church and Refuge Temple Church of God.  In her recent years she attended New Revelations Baptist Church.

Early in life, Elsie joined in Holy Matrimomy to Elsbur Tood Sr.  From this union they were blessed with seven children.  She was a devoted mother.  There was nothing more important then the family-bond of her children, grand and great grandchildren.  To many she was Elsie, Mom, grandmom and her home was always a place of comfort for many.  Elsie ruled with a stern voice and we knew she meant business when she spoke.  It was short and to the point.

In addition to her parents, she was preceded in death by her daughter, Elva Ferguson, husband, Raymond Martin, two brothers, Thomas Ferguson Sr, and Milton Cromwell

To order memorial trees or send flowers to the family in memory of Elsie Martin, please visit our flower store.