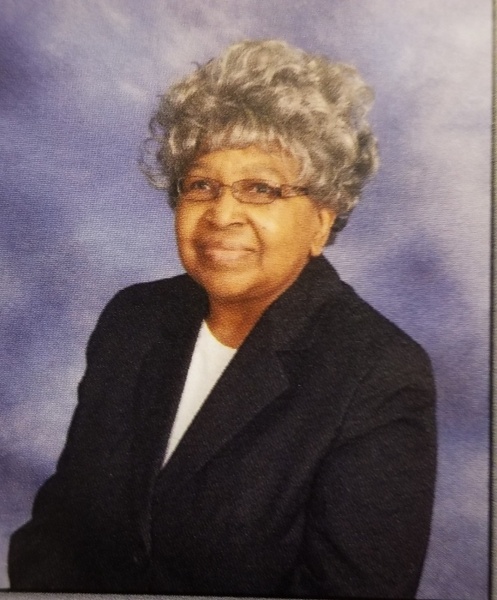 Elsie Mae Hines transitioned to be with the Lord during the early morning of November 16, 2020, at the University of Maryland Medical Center in Baltimore Maryland. She was 82 years old. Affectionately called Miss Elsie by those who knew her, she was a lovely Child of God with a quiet spirit. She was full of wisdom and never had much to say unless it was about the Word of God.

Born on December 2, 1937, Elsie grew up in Easton, with her cousins, Robert and Albert. She graduated from Moton High School in 1956 and went on to earn a teaching degree from the University of Maryland Eastern Shore.  Elsie then left Easton to teach in Long Island, New York. After 25 years with the school district, Elsie retired and moved back home in 1984 to live with her mother. She later worked at Black and Decker for 5 years, until her health began to decline.

Elsie loved the Lord, her family and church family. She accepted Christ as her personal Savior at Union Baptist Church in 1950, under the leadership of Rev. Lindsey Crudup. She was later reinstated as a member in 1986, under Rev. Bagley. Elsie was always seen with her mother, Deaconess Bertha Blackwell and aunt, Deaconess Helen Wilson, sitting on the second pew rejoicing in the Lord. She served the Lord as a member of the Usher Board and the Missionary Ministry.

To order memorial trees or send flowers to the family in memory of Elsie Hines, please visit our flower store.