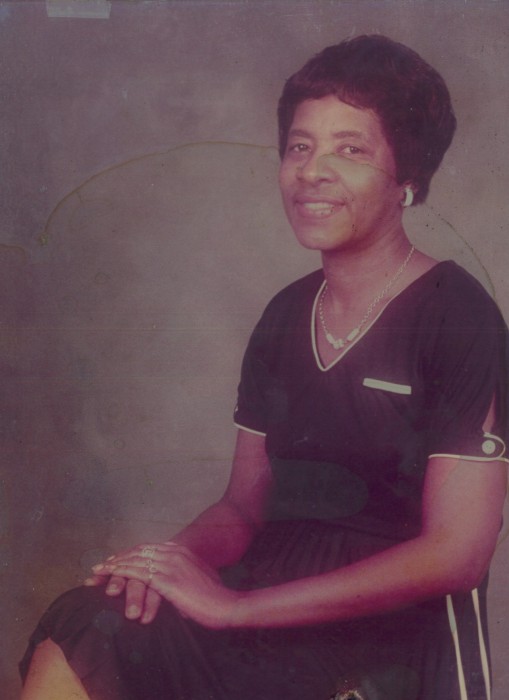 Elsie Evelyn Askins Churchwell a loving Daughter, Sister, Mother and Grandmother was called to be with the Lord at Chesapeake Woods Nursing Home on July 12, 2016 at the age of 79.

She was born May 16, 1937 in Cambridge, Md. to parents Albert & Alice Askins. She was educated in the Dorchester County Public School System. She was employed by Cambridge Scientific Electronics for several years before becoming a Laboratory Technician with Bumble Bee Tuna Corporation until the Plants Closing. She was then employed by Airpax Electronics where she retired after 16 years of service.

As a young adult she relocated to live in Queens, N.Y. in the years 1959 to 1967 where she met and married Arnold Churchwell before returning home to live in Cambridge.

She enjoyed listening to music, loved to dance and adored shopping for fashionable outfits to wear for an evening out. The color red her favorite, would certainly be a part of most of her fashion attire. She had a great fondness for Gospel music as she always delighted in attending Church Concerts with Friends & Family members. Probably most of all she loved to sing Gospel, Christmas Carols and the Nat King Cole Standard (When I fall in Love) were her favorite songs.  You would also have to mention, her insatiable taste for ice cream as something that comes to mind when you think of her in memory. Reading was also a source of relaxation for her, as the daily newspapers and magazines were always at hand.

To order memorial trees or send flowers to the family in memory of Elsie Churchwell, please visit our flower store.