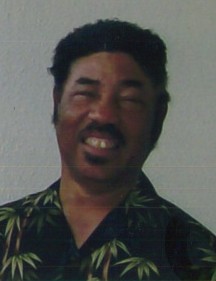 Elsbur Oliver Todd of Cambridge, passed away on Sunday, December 29, 2019 at the University of MD Shore Medical Center at Cambridge, MD.

He was born May 3, 1933, son of the late John West and Edna Hollis Todd.  Elsbur married the former Marie Nichols and from this union a daughter, Wendy and a son, Elvis were born.

In Elsbur’s free time, he enjoyed fishing, hunting and traveling.

To order memorial trees or send flowers to the family in memory of Elsbur Todd, please visit our flower store.