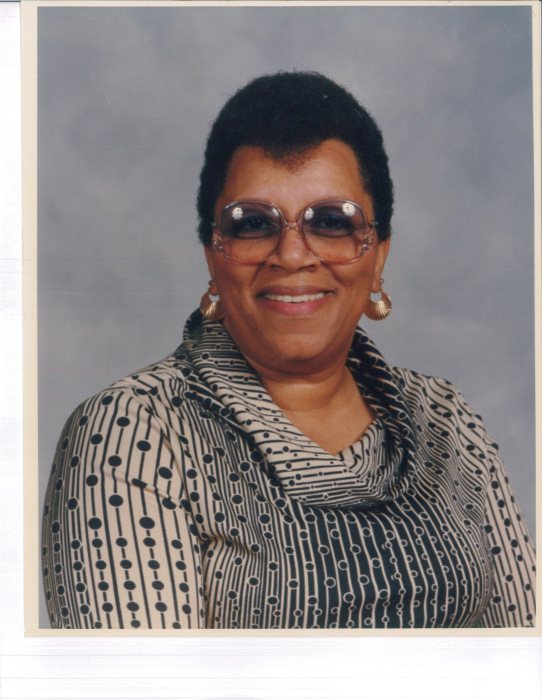 Elois Ruth Freeman Brown, 78 of Trappe, transitioned to be with our maker on Tuesday,  April 11, 2017 at Univ of MD Shore Med Center in Easton, Maryland.

Elois was affectionately called “Tutti” by family and friends because she loved the song “Tutti Frutti” by Little Richard.  She loved to dance when she heard it.

She was educated in the Talbot County Public Schools and obtained degrees from Sojourner Douglas College and Antioch University.  Her passion was education and helping others.  Being employed with Talbot County Public Schools for almost 30 years allowed her to fulfill that for herself and so many students.  She was also employed by Parole and Probation in Easton for a number of years.  After retiring from the school system, Elois went to work at the Neighborhood Service Center for 10 years .  Upon her retirement, Elois and  Donald became active in volunteer work there and recently received the Volunteers of the Year award through the center.  Giving back to the community was one of her favorite past times and she loved engaging with people.

Although Elois was busy and active, she always put her family first.  If she was called on, she was always available, willing and did her best.  She loved reading and doing word search puzzles and her favorite evening past time was watching Family Fued, Judge Judy and Law & Order.

In addition to her parents, she was preceded in death by her brothers, Clarence “Sonny” Freeman and John Brown and a sister, Rosalind Cash

To order memorial trees or send flowers to the family in memory of Elois Brown, please visit our flower store.