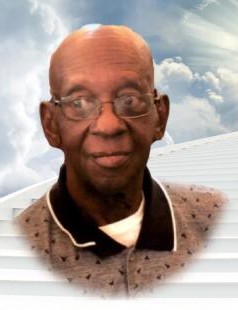 Ellsworth Tyrone Jenkins was born in Cambridge, MD to the late Weldon and Louise (Ida) Jenkins, of Reids Grove, MD on June 24, 1946. He was called home to his eternal resting place on Wednesday, November 17, 2021, at the University of Maryland Shore Medical Center in Easton. He was 75 years of age.

He graduated form Mace’s Lane High School “Class of 65”. After his graduation, he worked for Solo Cup in Federalsburg, MD for a few years. He then moved on to work for Cold Water Seafood (IceLandic) in Cambridge, MD for over 30 plus years until his early retirement in 2006 due to his health.

In or about 1972, he met the late Gloria R. Dennis. During their romantic Journey, four (4) daughters was born, which they both loved and cared for.

Ellsworth enjoyed the outside, he loved to be in the fields plowing on his tractor and cutting grass on his John Deere riding mower.  He loved  watching football and he was a huge fan of the Dallas Cowboys football team. Ellsworth also loved his Popeye’s chicken and Porter’s Soul Food. His favorite color was blue.

Ellsworth was also always a family man. He loved his parents, siblings, children and grandchildren, but he especially loved his great-grand children.  He was a quiet man with a huge heart. He would do what ever he could do to help anyone out in need. He was a man that never complained or fussed.

To order memorial trees or send flowers to the family in memory of Ellsworth Jenkins, please visit our flower store.